Traveling to Cuba is easier now than before with commercial flights between Miami and the island.

The changes implemented during the Obama administration have allowed many like Tony Barroso to travel there more easily.

"I would definitely like to go back," Barroso said.  "My plans are being there next year." 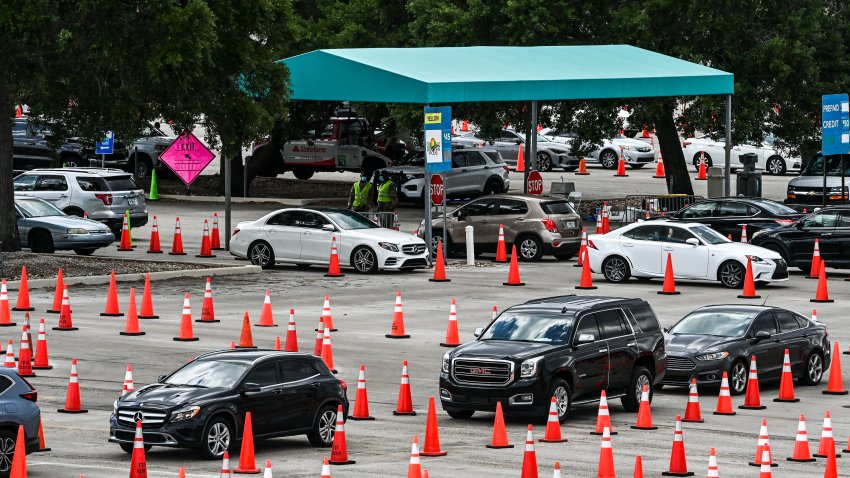 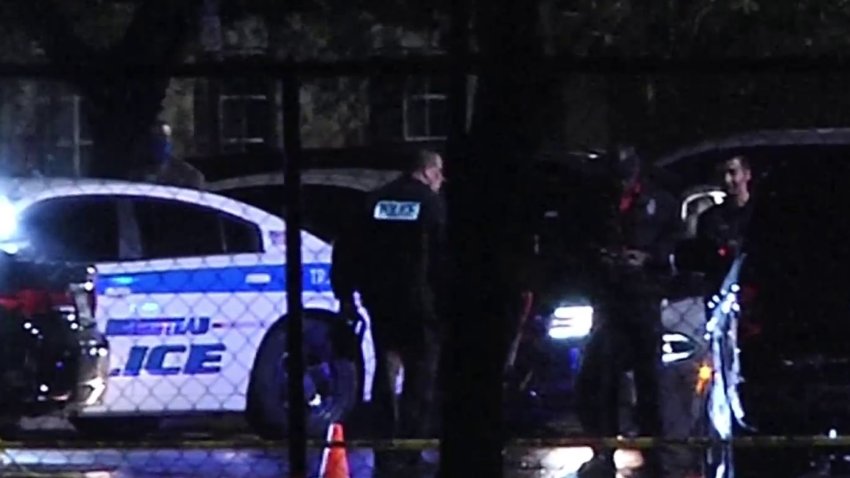 In November, then president-elect Donald Trump criticized the changes, tweeting:  "If Cuba is unwilling to make a better deal for the Cuban people, the Cuban/American people and the U.S. as a whole, I will terminate the deal."

On Friday, the President is expected to be in Miami to announce what could change the policy again.

"When it came to travel while my father was alive, he was very passionate against any moves toward the relaxation of sanctions against Cuba," said Greg Guiteras, CEO of Lorraine Travel.

That’s why he at first, stood on the sidelines when the changes happened, he said. But when a major airline asked him to support their efforts to expand travel to Cuba, Guiteras decided to try to tap into that market.

"We invested efforts, finances, resources and the clicks didn’t come in, the bookings didn’t materialize," he said.

Tourism to Cuba is still prohibited. Under President Obama, there was an easing of travel restrictions, allowing people traveling from the U.S. to self-certify their trips under one of 12 authorized categories.  To read more about those categories, click here.

"We’ve heard that there’s little to no enforcement," Guiteras said.

But if President Trump changes US policy this week, travelers could be impacted. That’s why Guiteras would recommend that his clients take steps to protect their money.

“I wouldn’t sell you a trip to Cuba without insurance first,” he said, adding that the insurance you buy should have a “cancel for any reason” clause to make sure you can recover most of your money.

Guiteras and his family are keeping an eye on what happens this week. So is Barroso, who is planning to wait to hear what the president says Friday, before starting to plan another trip to the island.

“With this new administration, I’m going to see and play it day-by-day,” he said. “I don’t have any other choice.”

If you purchase a ticket with a major airline, there is a good chance you’ll be able to get your money back or, at the very least, receive a credit if the policy changes impact your flights, Guiteras said.

If you buy a cancel-for-any-reason insurance policy, it’s important to keep in mind that those plans will only refund up to 75% of the total cost of your trip.