A Davie grandmother called NBC 6 Responds, after seeing charges on her cell phone bill for a phone she thought was free. Judith Freedman says she called AT&T several times over the course of 6 months. But when she felt she wasn’t getting anywhere, she turned to us for help. This all started in December, when Freedman says she saw a BOGO deal at her local AT&T store.

“They had a big signs advertising it right in the store, that Buy One, Get One Free for the Samsung S6,” she says.

The phone, Freedman thought, would make a great Christmas gift. So she signed up, picking up an S6 for herself and one for her grandson.

“And right away, the first bill I got they started charging me for the free phone,” she says.

Her first bill shows a $19.50 charge for that phone. Judith says she was told it would take up to three months for the free phone to be credited to her account.

“The second month I got a credit for two months for the phone, but after that, I started getting billed for it with no credits,” she says. 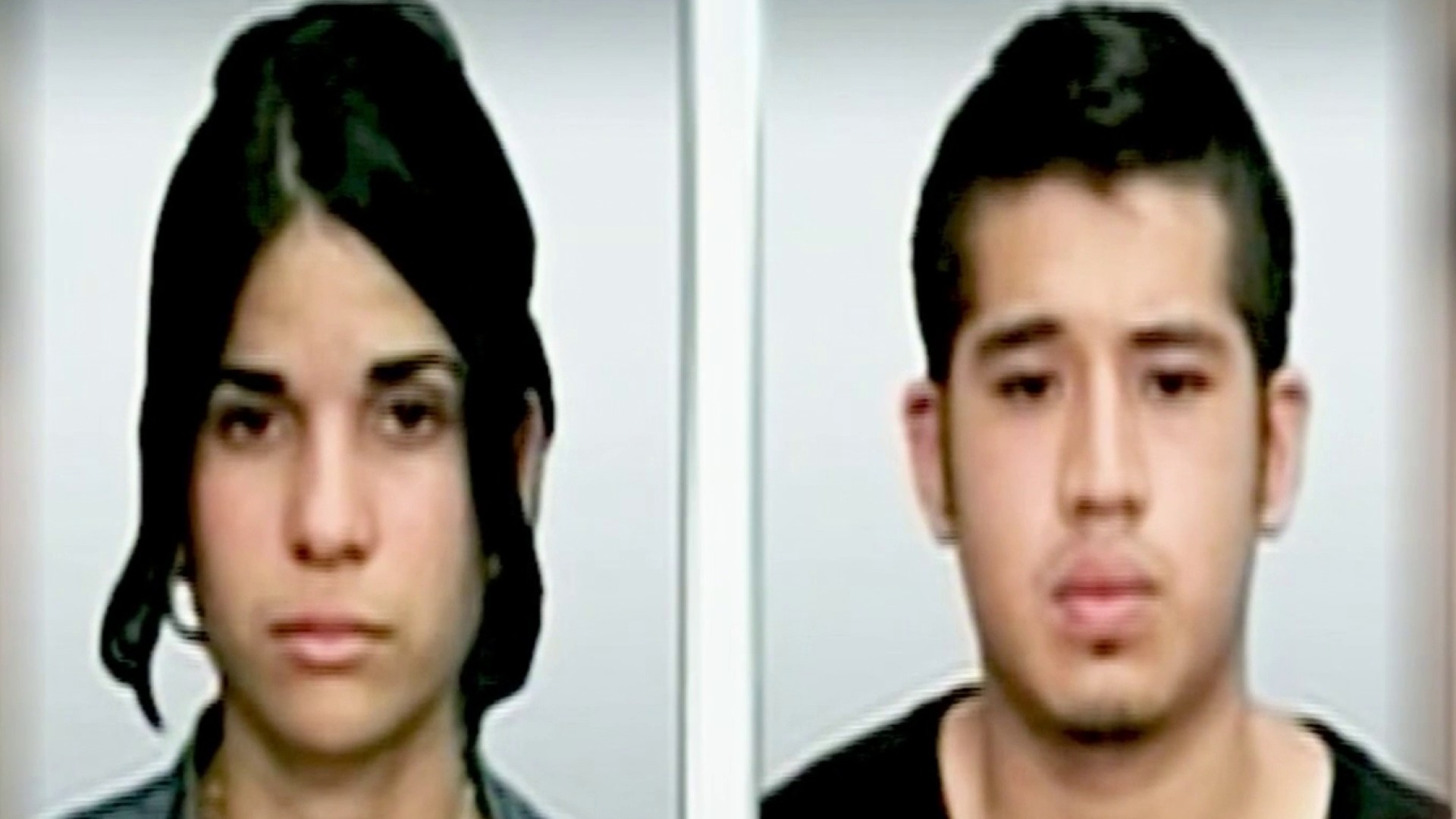 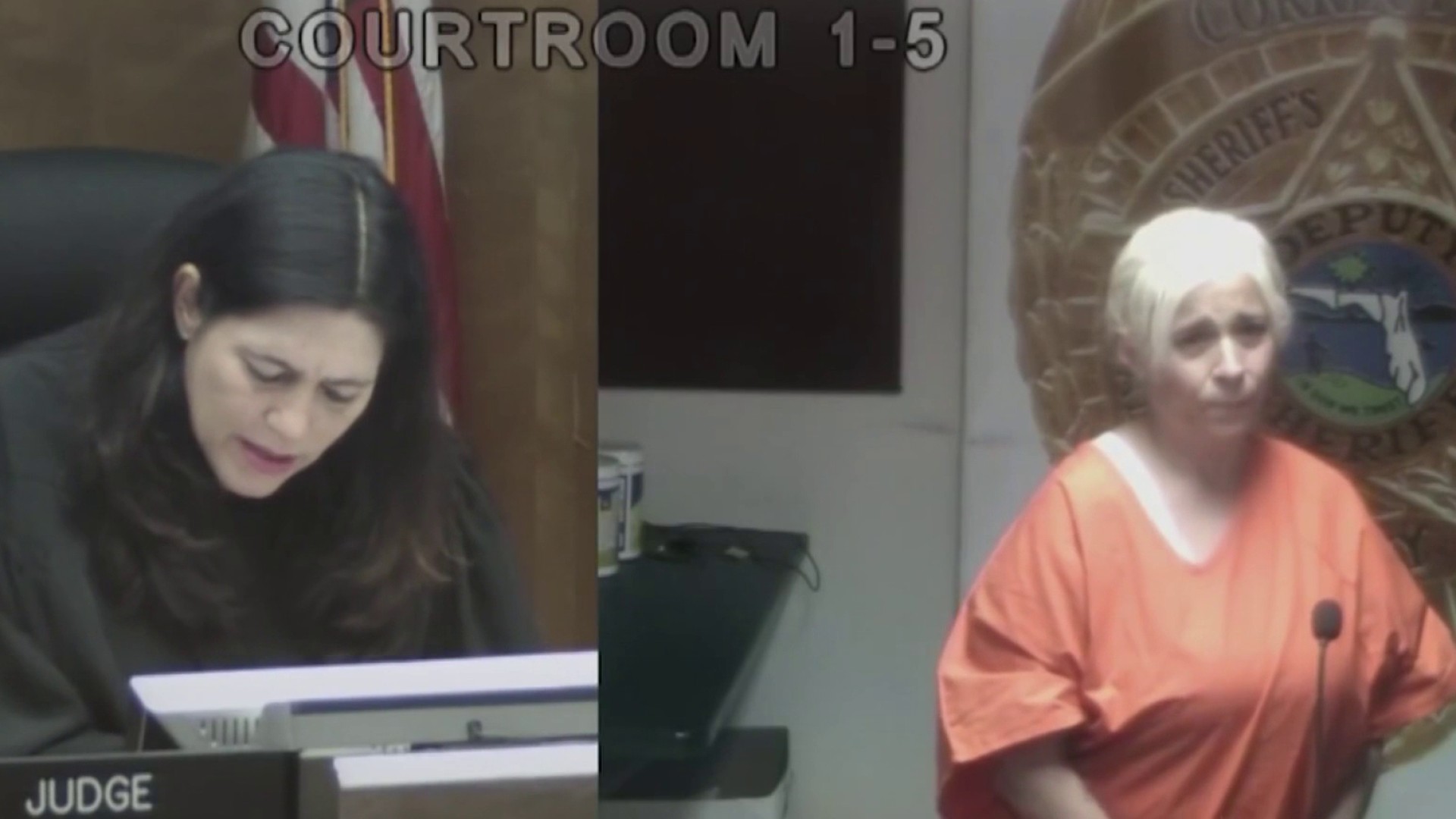 “I kept calling ATT and each time I called I would get a different operator,” Freedman says. “I saw you on Channel 6 and I had been so frustrated about my AT&T bill I said, maybe they can help me.”

We noticed that some of the billing statements Judith provided showed “account adjustments” for varying amounts, but it was unclear what those credits were for. We reached out to AT&T and put Judith in contact with someone who could help her figure out the charges.

“Finally, after I think it’s 6 months of billing, I started to get a credit,” she says. “It was resolved and I’m happy for that.”

Freedman says she was told the account adjustments on her bill were credits for her grandson’s phone – even though the amounts aren’t exactly $19.50, which is what she’s being charged for the phone every month.

A spokesperson for AT&T says they are happy they were able to clarify the confusion, but declined to comment further.