The U.S. government's highway safety agency has decided to open two new investigations into fires involving Hyundai and Kia vehicles after getting complaints of more than 3,100 fires and 103 injuries.

The National Highway Traffic Safety Administration said Monday that it granted a petition filed last June seeking the investigations by the nonprofit Center for Auto Safety, a consumer advocacy group.

One death was reported involving a Kia vehicle, according to the documents.

NHTSA had previously said it would incorporate the noncrash fires into a 2017 investigation that examined recalls of Hyundai and Kia vehicles for engine failures. It opened the new probes "based on the agency's analysis of information received from multiple manufacturers, consumer complaints and other sources."

The NBC 5 Dallas-Fort Worth Responds team has been investigating non-crash fires for nearly a year.

Two women in North Texas called NBC Responds after they said they were driving on local interstates when their Kias burst into flames. 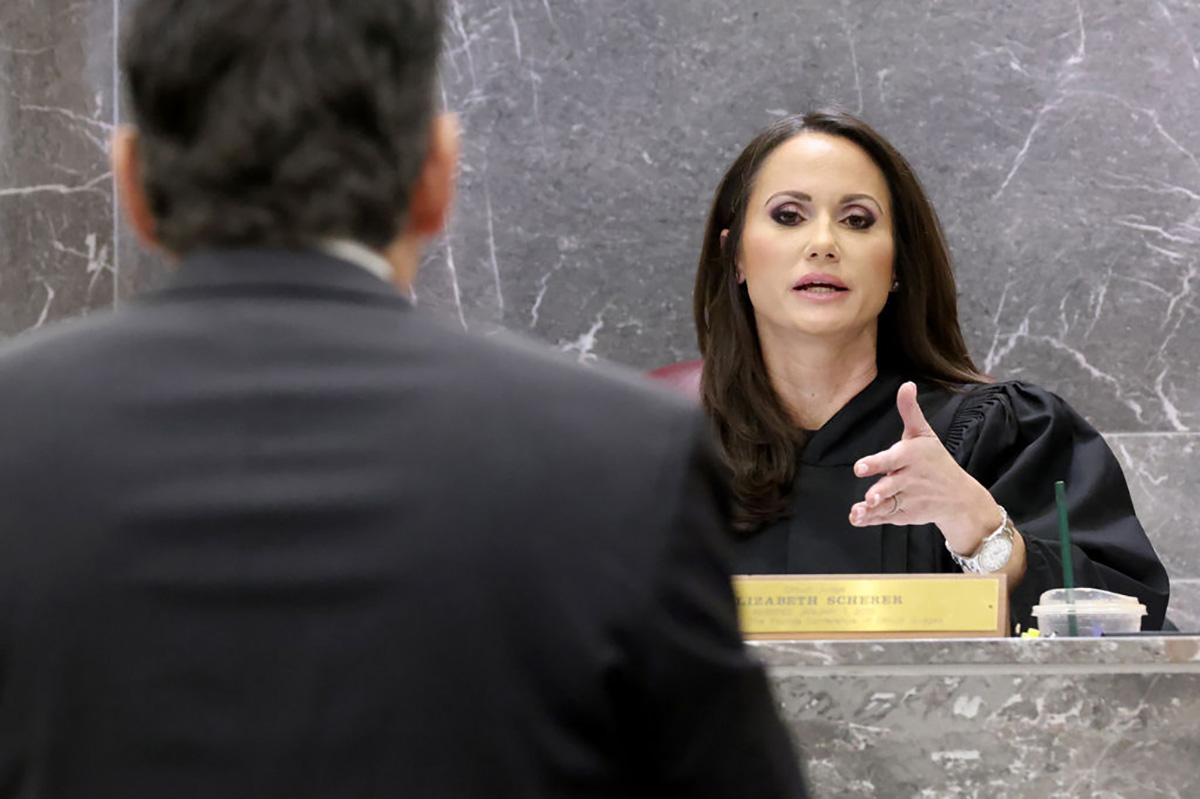 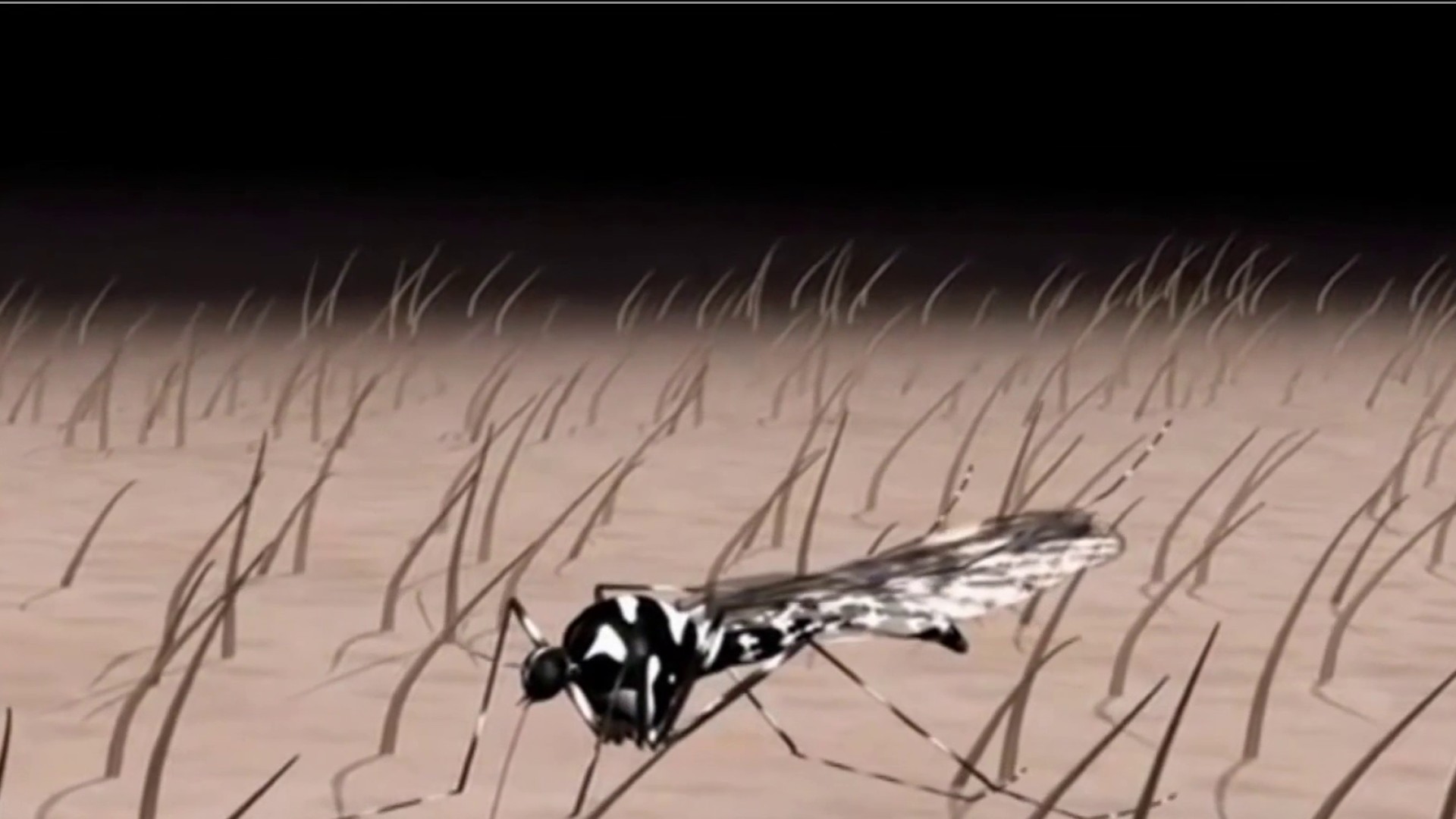 Another man called after he said he and his daughters barely made it out of their Hyundai alive.

Jason Levine, executive director of the Center for Auto Safety, said in a statement that it is long past time for the agency to investigate why so many Kia and Hyundai vehicles have caught fire when not involved in crashes.

"While it may be six months post-due, we are gratified to see NHTSA's Office of Defect Investigations open formal investigations based on our petition," Levine said.

The center contended that there are more non-crash fires in the Hyundai and Kia cars and SUVs than in similar vehicles made by other automakers.

Kia Motors America provided the following statement, “The safety of our customers is one of our highest priorities. Kia has and will continue to work with the National Highway Traffic Safety Administration (NHTSA) in achieving our mutual goal of protecting U.S. vehicle passengers. Kia openly shares information and data with NHTSA on all matters pertaining to vehicle safety, including this preliminary evaluation, and will continue to work with the Agency in a full and transparent manner. Owners are encouraged to contact Kia Consumer Affairs at 800-333-4542 with any questions or concerns related to this matter.”

The below statement was sent to NBC 6 from Hyundai, “Hyundai is fully cooperating with the National Highway Traffic Safety Administration (NHTSA)’s inquiries into non-collision fires with certain Hyundai vehicles and our previous engine recalls of 2011-2014 Sonatas and 2013-2014 Santa Fe Sports. We value our continued cooperative relationship with NHTSA and have engaged in frequent, open and transparent dialogue regarding non-collision engine fires and have provided the agency with comprehensive data on the issue.”

In documents detailing the investigations, NHTSA reported that it had received complaints of engine compartment fires, as well as fires involving other components including tail light housings, wiring harnesses, and light bulbs. Agency investigators sent information requests to both automakers in September and October of last year, according to the documents

The investigation will look into how often fires happen, how many vehicles are affected and the safety-related consequences, the documents said.

In addition, the automakers are doing a "product improvement campaign" covering another 3.7 million vehicles to install software that will alert drivers of possible engine failures and send the cars into a reduced-speed "limp" mode if problems are detected.

Just last Friday, NHTSA announced a recall of about 20,000 Veloster cars with 1.6-liter engines in the U.S. and Canada because fuel can prematurely ignite in the cylinders around the pistons. That can cause excessive pressure and damage the engine, causing vehicles to stall and in some cases catch fire.

But that's a different problem from what has caused the rest of the recalls since 2015.

In February, Kia announced that it would recall the Soul small SUV with the same-size engine due to fire and engine failure problems, but for reasons unrelated to the Veloster's issues.

Most of the engine failure recalls are for problems with Hyundai's 2.4-liter and 2-liter "Theta II" four-cylinder engines. Debris left from manufacturing can clog a port and cut off the flow of oil, causing the connecting rod bearings to fail. That can damage the engine block and cause oil to leak and catch fire.

Levine has said fire complaints to NHTSA have come from across the country, including a death in Ohio involving a Kia Soul in April of 2017. Kia says the driver in that incident damaged the transmission by pushing on the brake and gas pedal at the same time, causing transmission fluid to leak and catch fire. It's not clear whether this death is the one cited in NHTSA's figures.

To see if a vehicle has been recalled, owners can click here and key in their 17-digit vehicle identification number.