Monica Joyce booked a flight in May, hoping to visit her parents in Brazil in the fall.

She suffers from ulcerative colitis and was part of a clinical trial at a local hospital but thought she would still be able to travel abroad during the trial.

“I didn’t think that that would come to interfere with the medication at the end of the process, so I think September would be okay to do the trip,” she said.

But when doctors learned of the trip, they advised her that “she should remain the country in the case that the medication were to lose effect and if she were to require immediate medical attention,” according to a letter Joyce provided to NBC 6 Responds.

Joyce thought the doctor’s note would be enough to help her get back the $723.78 she paid for the flight, until she heard from the site where she made the reservation.

She says she was told that because of the discounted price she got, that she’d be refunded a balance left after the airline was given $400 and the site kept $150.

“I thought it was ridiculous,” Joyce said. 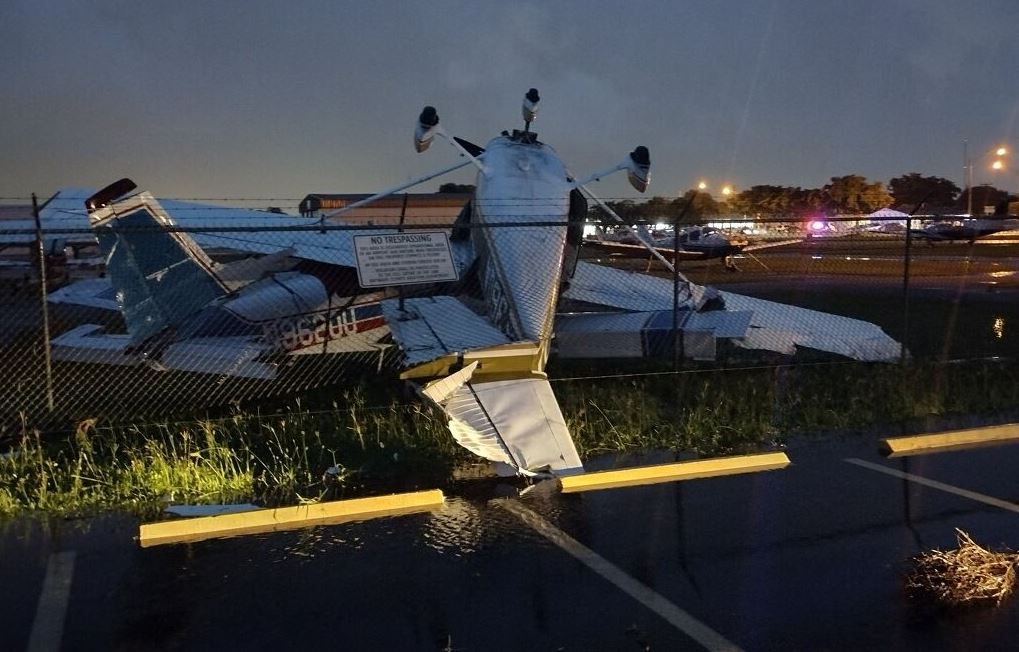 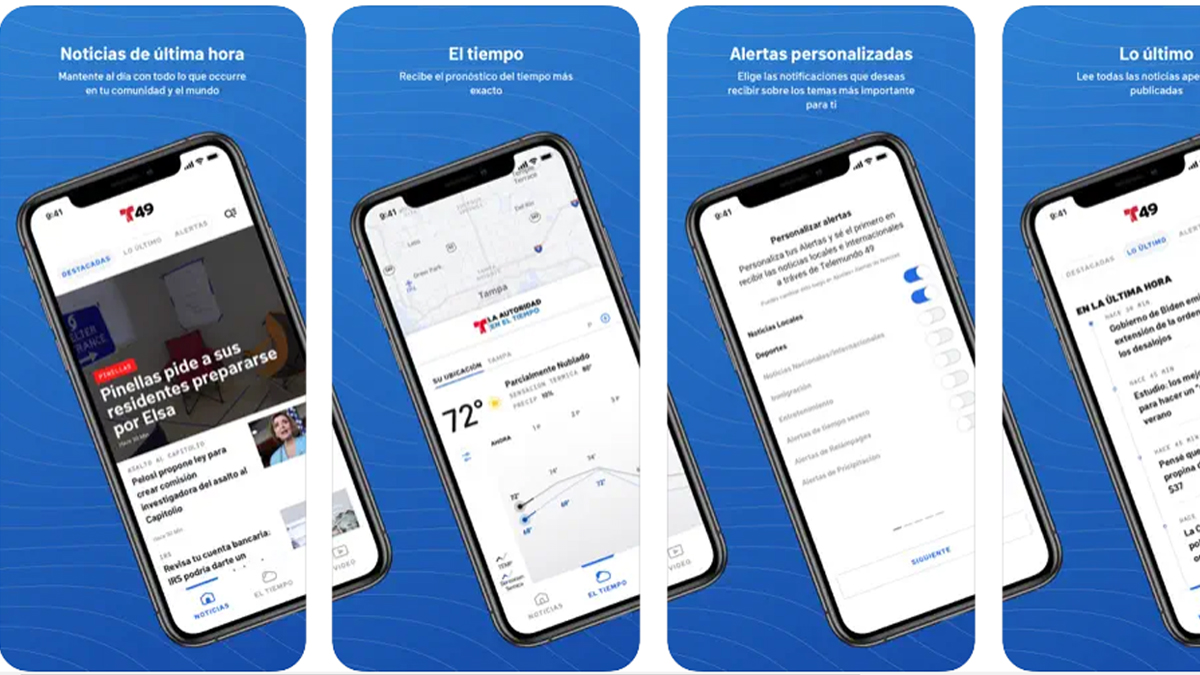 She had purchased trip insurance months after booking her flight, but canceled it less than a week later when she learned pre-existing conditions would not be covered. One travel insurance expert told NBC 6 Responds if she had purchased insurance sooner, Joyce might have had coverage for her condition.

“It is a time-sensitive benefit,” said Megan Moncrief, spokesperson for Squaremouth.

According to Moncrief, most trip insurance policies include coverage for pre-existing conditions if you buy them within two to three weeks of booking the trip. And if you have a chronic condition that is stable in the six months before you booked it, you may not need pre-existing coverage.

Joyce said the airline eventually authorized a full refund, so she got her money back. She was hopeful she’d be able to travel again soon.

“I’m getting better, the clinical trial is working,” she said. “I love to travel.”

Because Joyce was part of a clinical trial, her condition would likely not be considered stable so she would need a policy offering coverage for pre-existing conditions.

There are also policies that give you the ability to cancel your trip for any reason, but it’s likely you’ll only get a percentage of what you paid for the trip. These cancel-for-any-reason policies typically cost more and are also time-sensitive, so you have to buy them soon after you book your trip.