Some Customers in Limbo Ahead of Service America Closure

Some homeowners called NBC 6 Responds after they were left in limbo when a local home warranty company announced it will be closing down after 43 years.

Service America announced it will shut down both its Fort Lauderdale and Clearwater offices.

Burt Allan called us after waiting months for Service America to fix his fridge. 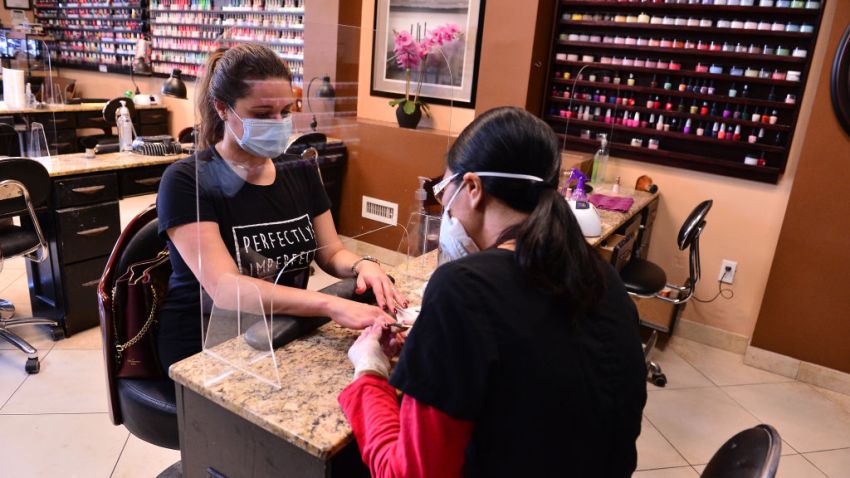 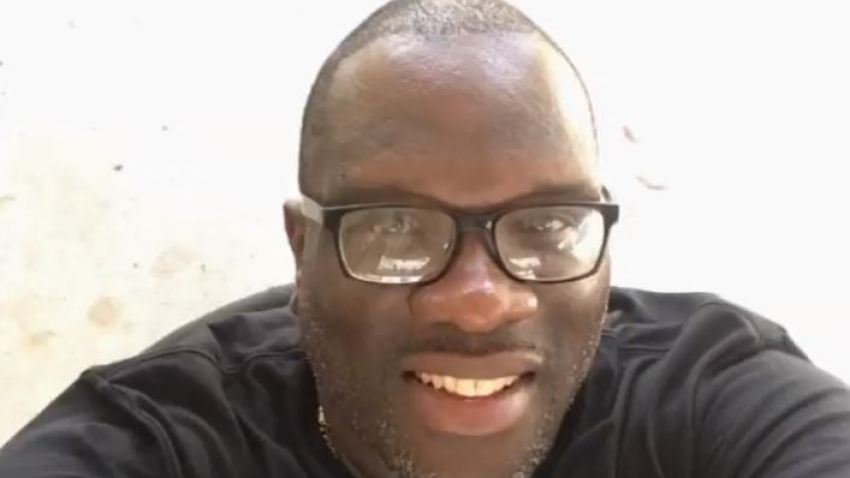 “I want to know what is going on. I can’t go on like this,” said Allan.

In September, Allan reached out to Service America to report his refrigerator stopped cooling. He said he paid a $50 service fee for a repair tech to come out and tell him the problem was minor.

“This is a great box, it’s in good shape,” Allan said the repair tech told him. “What we need to do is get a timer.”

His refrigerator was back up and running but it stopped cooling again a couple weeks later.

Allan explained he shelled out another $50 for another service call.

“He comes out and diagnoses it, doesn’t fix anything, orders a part,” Allan told us.

But Allan said the part never arrived. Soon after Allan found out Service America would be closing its doors.

Attorneys representing Service America sent a letter to the State of Florida in November announcing the shutter of both its offices and the termination of all 161 employees by January 18, 2019. Businesses are required to inform the state when closing.

But with his refrigerator still not repaired and no word from the company on what would happen next, Allan called NBC 6 Responds.

“There is no way I would have access to reach anyone in authority about any of this. I couldn’t even reach mid-level managers,” said Allan.

We reached out to Service America and spoke with the company’s Chief Operating Officer Ken Stoll by phone. Stoll told us the company is working to resolve outstanding service calls and that the company would look into Allan’s complaint.

Within a week, Allan told us he received a check for $1,100 from the warranty company.

“I want to really say that we are grateful and impressed,” Allan told us.

Service America responded to Allan’s complaint and they also resolved an issue for another customer who called NBC 6 Responds. That viewer was sent $700 to buy a new microwave they were unable to fix it.

Stoll said Service America customers can expect to receive further notifications with information about the closure including refunds for people who still had time remaining on their policy.