A north Miami-Dade man admitted to police that he intentionally beat his 4-month-old baby to death, breaking her arm, leg and ribs among other injuries.

According to a police report, 24-year-old Juan Gonzalez was booked into jail late Tuesday. He was charged with first-degree murder and aggravated child abuse causing great bodily harm.

He was ordered held without bond on the first-degree murder charge, and $10,000 bond on the charges of child abuse.

Records didn't indicate whether Gonzalez had hired an attorney.

A police report states that the baby's mother found her undresponsive around 7 p.m. last Tuesday at a home in the 1100 block of Northwest 118th Street in Miami. 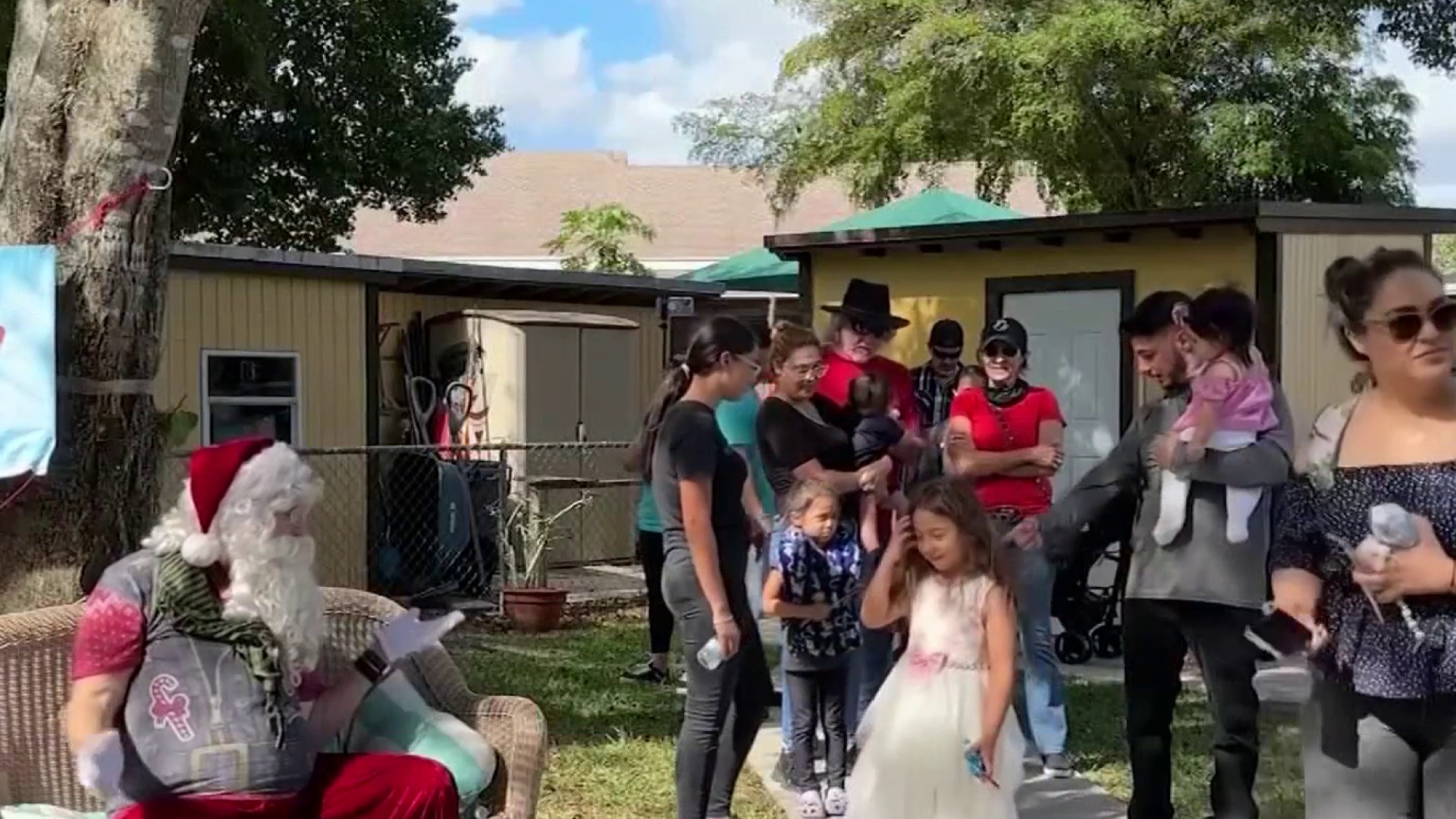 The baby was taken to Jackson North Hospital and later transported to the Jackson Holtz Pediatric Intensive Care Unit. She was pronounced dead on Friday.

An autopsy on her body revealed that she'd suffered multiple skull fractures and severe brain injuries, as well as a broken arm, leg, dislocated elbow, and several fractured ribs.

She died as a result of those injuries.

After being read his rights, Gonzalez told police that he caused the injuries to his infant daughter on purpose.

This is a developing story and will be updated as new information becomes available.