You can install cameras to see who took your package, but there are new ways that won’t give would-be thieves a chance to steal from you.

Jewel Nicholson lives in a gated community and feels it keeps her family safer in their Tamarac home.

But recently she got hit not once, but twice by a crime that we see all too often in our community – packages stolen from her front door.

"It's definitely surprising when things aren't as secure as you expect them to be," Nicholson said.

The first time, her front door camera caught a man coming to her door and taking a package.

"I took it to social media," Nicholson said. "I got messages from people who knew this person."

Police used her video to arrest Grayson Alford, 19, who was put on probation for the burglary charge.

Nicholson installed additional cameras after that happened. But she never expected what her cameras caught about a year later. 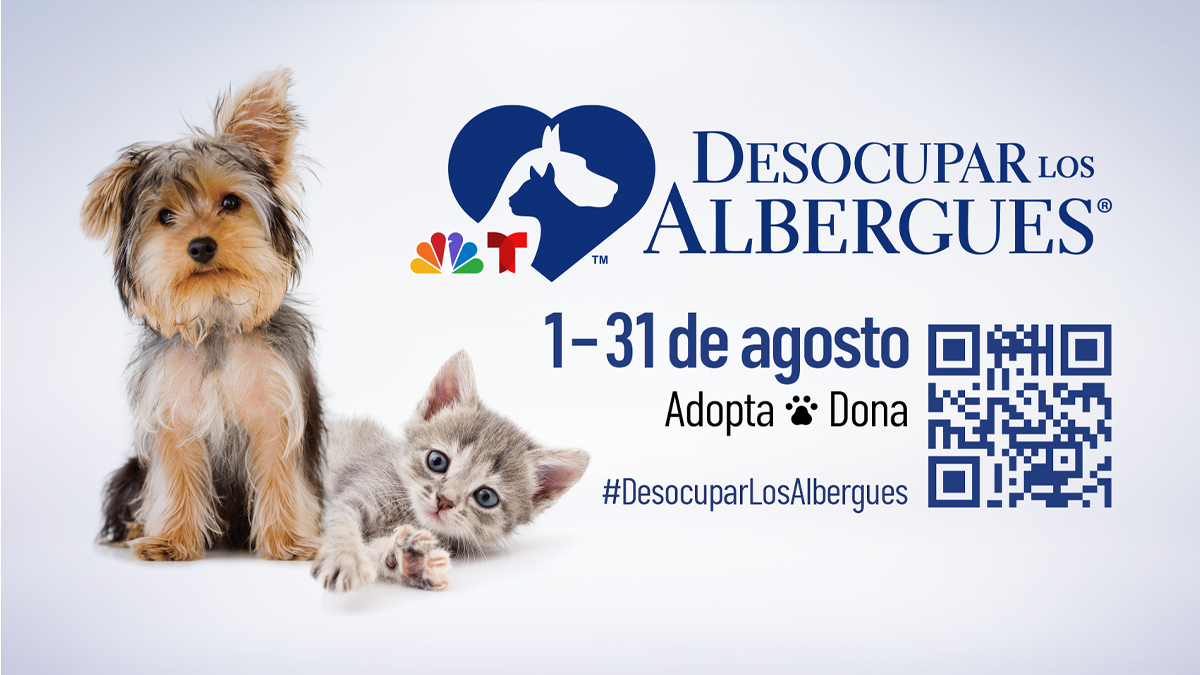 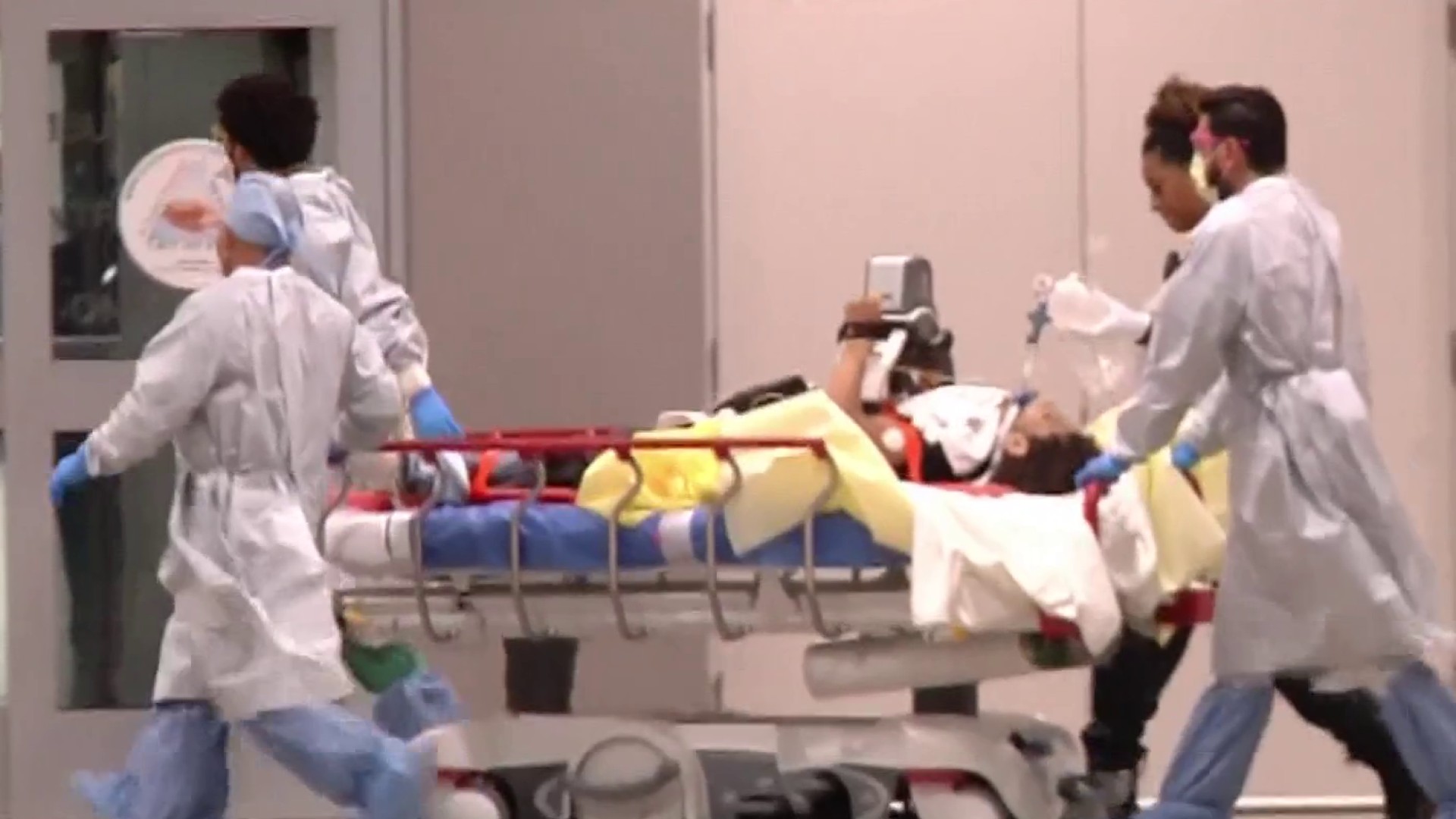 The video shows a woman pushing a stroller with a baby inside approach her door and take packages and store them in the stroller.

"Why would she put her child in jeopardy like that," Nicholson said.

With her video, the Broward County Sheriff's Office police arrested Stephanie Henriques, 24, on charges of burglary and theft. She has pleaded not guilty to the charges she faces.

Area police say it's a crime that happens all too often but is easy for the thieves.

"It's wide open for the criminals," said Davie Police Sergeant Mark Leone. "They're following around the UPS, FedEx and mail trucks. They're seeing when deliveries are being made." It's why he recommends taking it in your own hands to protect your packages.

Area businesses can sign up to accept and safely store your packages rather than having them delivered to your door.

One such place is Pronto Salad in Miramar.

Owner Monica Botero says they store UPS packages safely behind the counter near the lettuce, tomato and onions.

"Many people, they get surprised," Botero said about customers who see the location used for packages.

She says when people come to pick up a package for the first time, they wonder if they're in the wrong place.

To help, the store keeps a sign in the door signifying they are a location that accepts UPS deliveries.

Beach Cuts Barber Shop in Hallandale is one location where Amazon packages can be safely stored.

Owner Lola Gray says she has had packages stolen from her home before. It's why she had Amazon lockers installed in her shop.

"After three days, people were using it," she said.

While she hopes it also leads to more business for her, she says it doesn't have to.

"They don't have to interact with us," she said. "They get an email that comes to their phone. They scan it and the locker opens and they're good to go."

UPS and Amazon have a formal process in place to ensure the security of a business before allowing them to store your packages.

Another option for a safer delivery is your vehicle. Your package can be dropped off in your car even if you're not in it.

Amazon uses its Amazon Key app and can deliver a package when your park within two blocks of the address you give them.

The system will unlock the car so the package can be put in it and the car is locked again.