What to Know About the Texting While Driving Ban

Cynthia Zuniga says she was driving in northwest Miami-Dade July 12 when she made a sharp turn and her cellphone flew out of the compartment where she always keeps it.

"My phone kind of falls on my legs," she said. "When I went to reach my phone to put it in the cupholder...that's when the cop actually visualized that I had my phone in my hand."

A Miami-Dade police officer gave her a $129 ticket for texting while driving.

"I told him that I wasn't," Zuniga said. "That if he wanted, I could show him my phone as proof that I wasn't doing that."

But she says the officer didn't check her phone. Zuniga says, if he had, he would've seen that the last text she received was at 7:45 in the morning - more than two hours before he stopped her.

"I have proof from my phone carrier that, at that time, I wasn't either texting nor like speaking to anybody," she said. "I felt that he was making the wrong accusation."

Miami-Dade police declined to discuss the case on camera but sent us a statement saying that "…as with any citation, the driver's signature on the citation is not an admission of guilt, just an acknowledgment of receipt. Everyone is entitled to due process," adding "if the driver wishes, he/she has the right within 30 days to request a court date to present their case in a court of law." 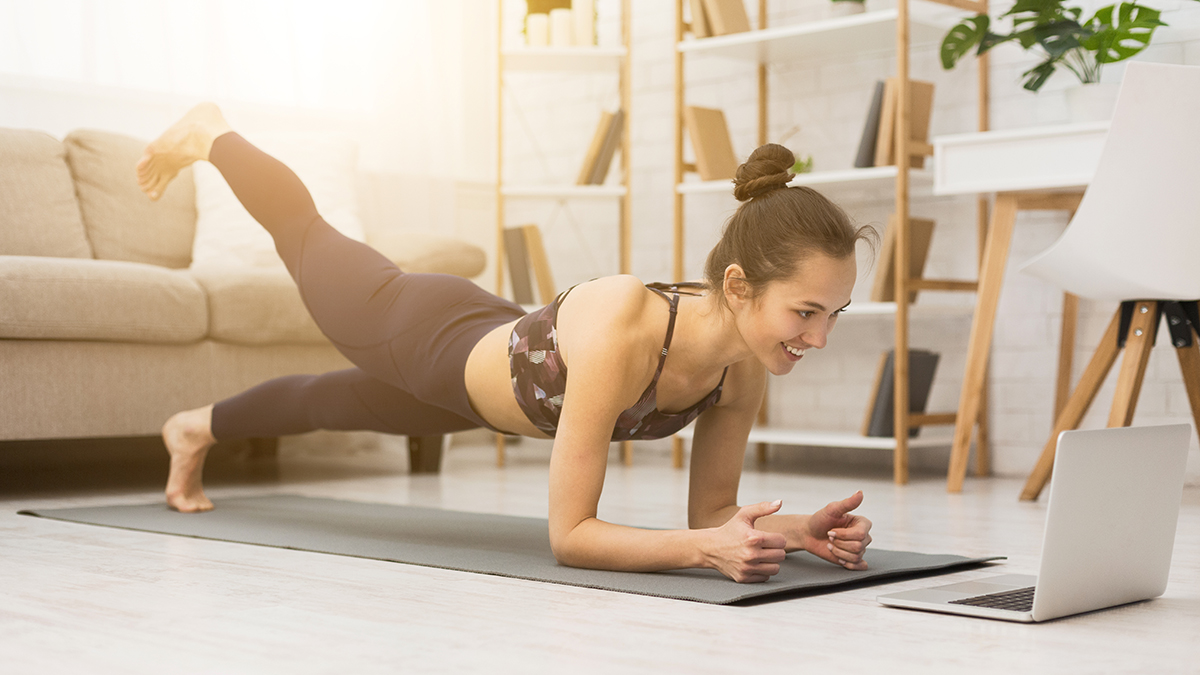 The texting while driving ban went into effect in Florida July 1st to "improve roadway safety." While some agencies have decided to only issue warnings until January, it is up to each agency to decide when they begin handing out tickets.

"Basically this law states that an operator of a vehicle is not allowed to manually type or enter any characters, letters, numbers or symbols into a wireless communication device for the purpose of texting, emailing or instant messaging," said Miami-based attorney Alexander Rojas.

Rojas says he doesn't recommend holding your phone while behind the wheel, even though it is not a violation of the texting while driving law.

"If you are looking at the phone while you're driving, then that may give suspicion to the officer that you are texting or that you're violating this law," the attorney said.

Other exceptions include reporting an emergency, suspicious activity or crime as well as using the GPS and hands-free or voice-to-text features.

Zuniga fought her ticket in court and got it dismissed. While she didn't get points on her license, Zuniga had to pay more than $200 in court and attorney's fees, which is more than the cost of the ticket itself.