Buying a car is one of the biggest purchases you'll make, so you don't want to pay any more than you have to.

One man said a dealership didn't honor the advertised price, and an expert says that's all too common.

"Our family is expanding. We had a newborn baby. And we need more space," Alex Tonisson said. 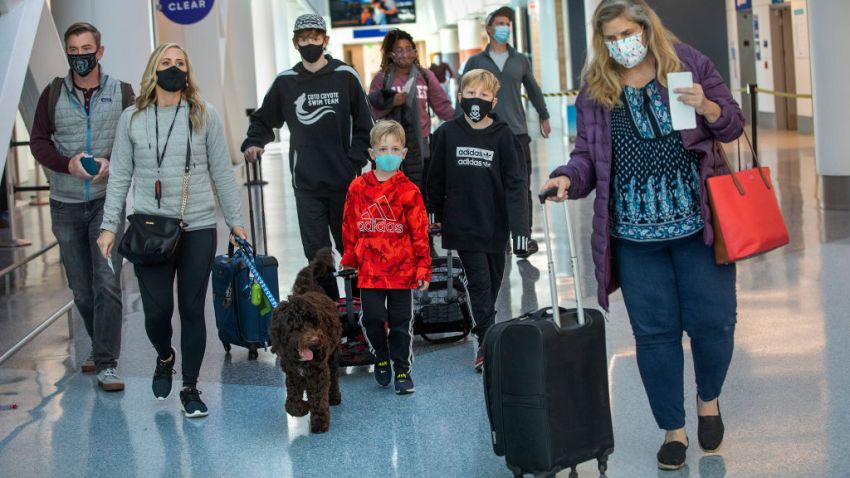 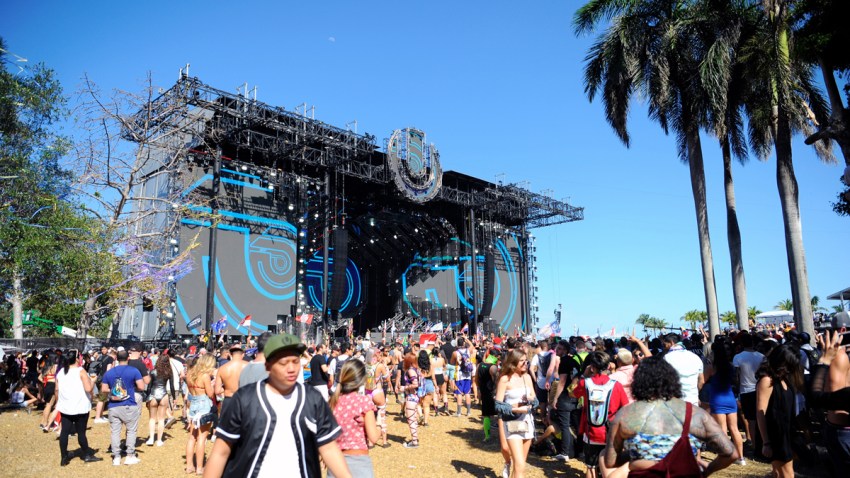 "It was the right color, had all the features. It had low mileage. Still under bumper to bumper warranty. It was certified preowned," he said.

And the best part - the price. The dealership advertised the car on Carfax for just under $27,000.

"The price was very low for the blue book value. It was a really good deal," he said.

But he was charged $1,500 more. He says he argued with the dealer, but staff wouldn't budge.

"I thought, this is a dealership, taking advantage of the fact that they knew we had driven as a family of four on a Sunday afternoon over an hour in traffic and that we needed a car. And they saw it as an opportunity to use it as leverage to get us to pay more than what they advertised online," he said.

John Van Alst of the National Consumer Law Center said tactics like this are common in the used car business.

"They want you to feel in a position that all that time would have been wasted if you walk away," Van Alst said.

In Florida, the advertised price of a vehicle must include all fees or charges the customer will pay and a dealership can not increase the price of the vehicle after accepting an order of purchase.

Van Alst says consumers should walk away if they are asked to pay a higher price than the advertised price.

"If they've already changed the price on the car, you can't trust anything else this dealer's going to tell you," he said.

NBC Responds reached out to the dealership. It said it charged Tonisson the wrong price because its system wasn't updated with the new price. It cut Tonisson a check for the amount he was overcharged.

"I was really happy to get that money back. And having your support made a huge difference," Tonisson said.

The National Consumer Law Center has some more advice when buying a used car: