Charlean and Millard Mauldin say their 2008 Dodge Charger never gave them any problems.

But when the factory warranty ran out, they didn’t want to take any chances so they liked the idea of buying a vehicle service contract.

"I told my husband, we might as well get it so if something happens with the car, we can get it fixed,” Charlean said. 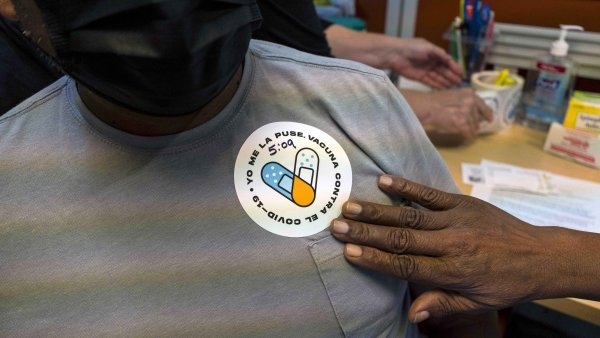 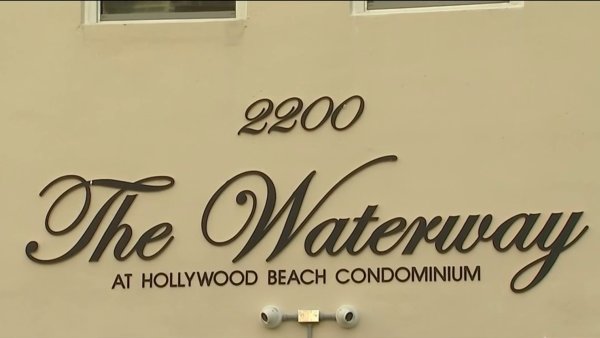 In 2015, Millard agreed to a $3,225 service contract the couple thought would cover them if their car broke down.

“I thought it was a good deal,” Charlean said.

But months later, the car needed repairs. When they tried to get the plan to pay for those repairs, their claim was denied.

“I paid out of pocket for the car to be fixed,” Charlean said.

According to an attorney for the company, the Mauldins had taken their car to a repair shop after it overheated, damaging the thermostat and other parts. The attorney explains to NBC 6 that, “…based on what the repair facility reported to our claims staff, the repair facility was advised that there would not be coverage available for this particular repair as it was excluded under the Contract”.

“We lost money we didn’t have to give,” Charlean said.

It wasn’t until the NBC 6 Responds team got involved months later, that the Mauldins finally received the money. Their check arrived on Valentine’s Day, so they treated themselves to a nice dinner.

“I’m gonna tell you something, I pigged out,” Charlean said.

If you’re thinking of buying a vehicle service contract, do your research. Make sure you understand what is covered and what is not, as well as where you can get your vehicle serviced. Read the fine print and be clear on the cancellation policy and what you need to do to get your money back if you decide to cancel.