Broward County investigators targeted a community they said has been hit hard by unlicensed contractors taking advantage of people.

“You are in violation so unfortunately we are going to have to cite you for these services,” Broward County Investigator Delroy Aikens told one contractor.

Contractor Ricardo Barbosa was issued a ticket with a $500 fine. Our cameras were there as investigators stopped him when he was unloading equipment for what he described as a drywall installation job.

Investigators said Barbosa didn’t hold any type of contracting license with the county or the state. Barbosa also acknowledged he had been advertising and the county said that’s enough proof to ticket him.

When NBC 6 Responds asked Barbosa if he planned on getting a license he told us, “Definitely yes. I just stopped and I am going to take care of this license.” 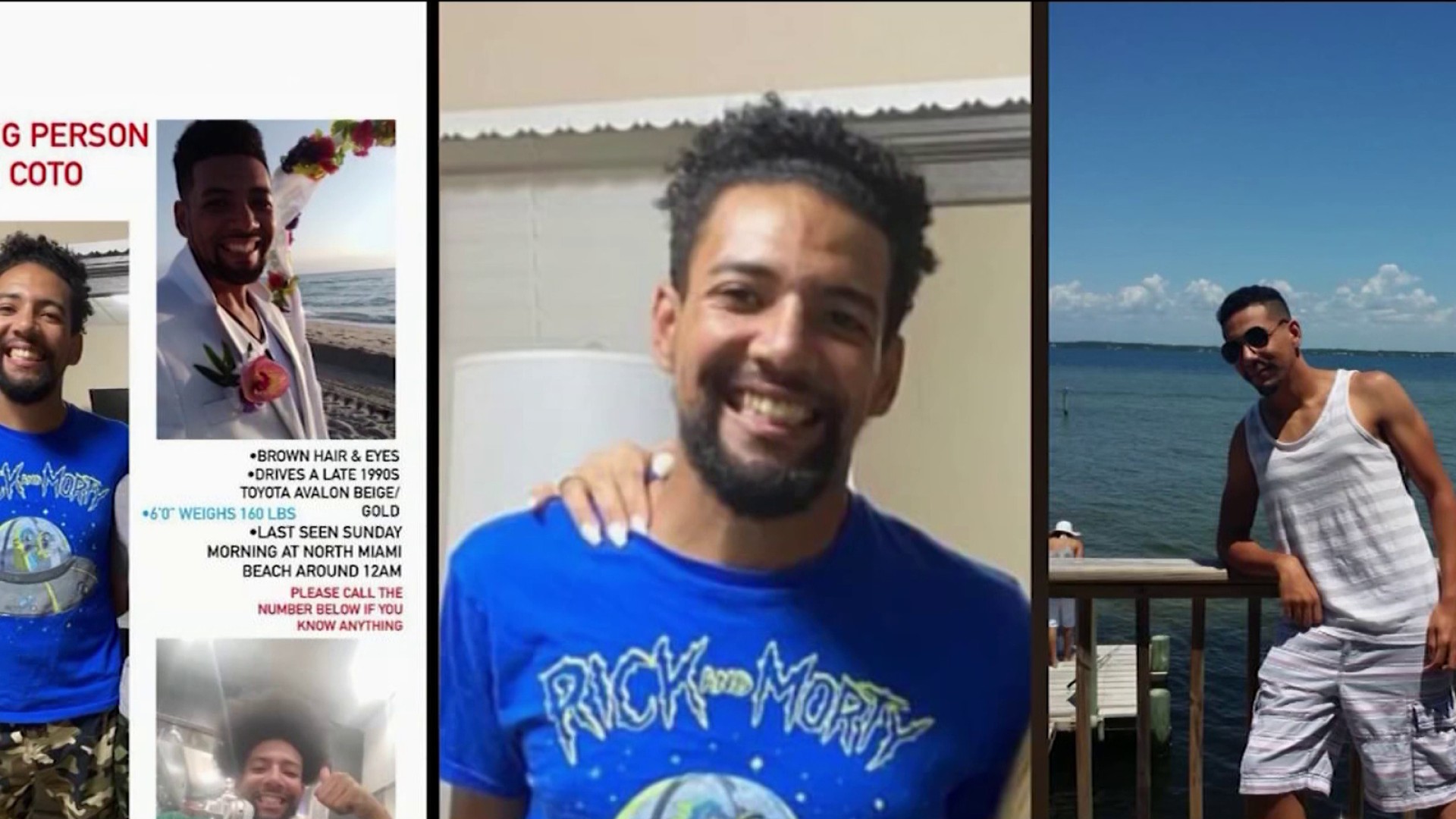 “It’s very highly stressful for the Sheriff to come knocking at the door and say all of this work has to be stopped,” Blumofe told us.

She told us she signed a contract with a licensed and insured window company and had no idea one of the subcontractors was unlicensed.

“There’s no leak. There is no damage,” she said about the work done so far. “Highly professional and did their work.”

Contractors can be ticketed for both contracting and/or advertising as a contractor without a license.

Also, commercial vehicles are required to display a business name and license number. These violations carry fines up to $1,000.

The workers who were ticketed can get a break if they apply for a license. The county said it will reduce the amount of fines for anyone who applies.

For homeowners, working with an unlicensed contractor comes with risks. For example, the work won’t be inspected and that means no guarantee it’s been done correctly.

You can find out if a contractor is licensed by checking with your county or the Department of Business and Professional Regulation.