Edward Hill wanted to lower his cable bill and decided to switch providers, but he says he ended up with a bill he didn't owe.

To get the lowest bill possible, Edward says he negotiated a deal with his current provider, Xfinity.

But he says he entered into the negotiations with a condition.

He says he was told by phone that he wouldn't have a contract but would temporarily get a lower rate.

"Six months later, I found out that my bill went up again, so I said I am just going to go to ATT, so I did," Hill said.

Hill says months after switching he received a call from Xfinity telling him he owed $180 dollars to cancel his contract. 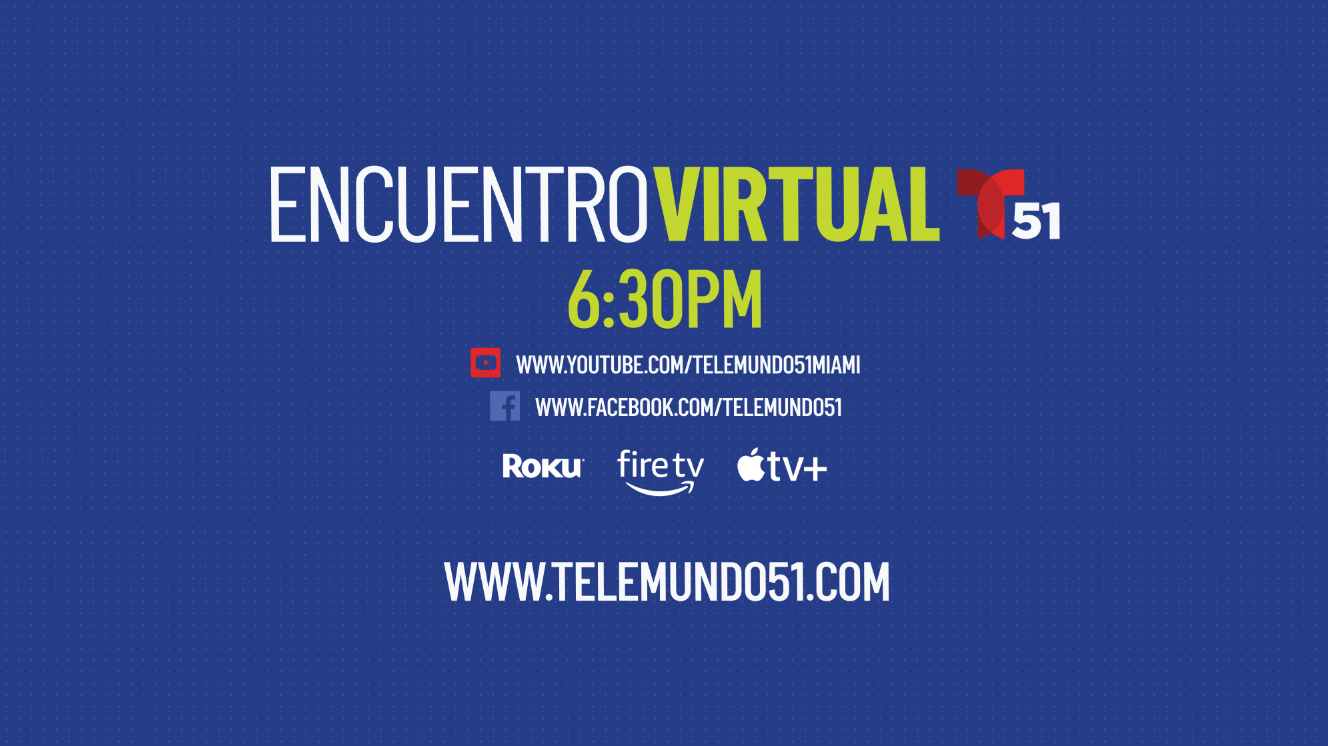 "I told them well I didn't have a contract, and they said, 'Yes, you did. We record our telephone conversations," Hill said. "By the time I spoke with a supervisor, they said we don't hold the recordings past a year."

Even without the call as proof, he says a supervisor told him he didn't have to worry about the cancellation fee and his account would be closed without a remaining balance.

But months later he says collection agencies started sending notices to his house and calling his phone.

"I contacted Comcast again and they said they will take care of it," Hill said.

After two years of trying to resolve the issue, Hill called NBC 6 Responds.

We emailed a representative with Xfinity and NBCUniversal's parent company, Comcast. They dispute Hill's claim that he did not have a contract.

But a representative sent us the following statement: "Since we no longer have the call, once you brought this to our attention we wanted to do the right thing to help the customer with his concern.  As a one-time courtesy we credited his account for the termination fee that was charged as part of his agreed upon contract."

They also sent us the following information, "All of our customer agreement policies are online for easy reference. Comcast often offers customers a promotional rate for services in exchange for agreeing to keep the services for a certain period of time. If the customer does not maintain those services under the circumstances of the original agreement, Early Termination Fees will be charged.The minimum term agreement is automatically sent to the customer by email at the time of the sale. If the customer didn't have an email address associated with their Comcast account, the agreement terms would have been sent to the customer via U.S. Mail. If they no longer have the email or physical letter, they can also view the terms of their agreement online at any time, by logging in to My Account on Xfinity.com."

Now that his debt is wiped out, Hill considers this a win.

"Even though it is $180, it's not much money but it is a relief to me because I don't have this on my credit record, and I don't owe anybody," Hill said.