If you have an appetite for a variety of foods, Uber Eats promises to deliver convenience. It was a convenience Karina Morales enjoyed for about two years as a user of the Uber Eats app.

"It was definitely a form a convenience and something that I could just go to whenever I'm hungry and I don't want to leave my house," Karina said.

She never had any major issues with the service except sometimes receiving an incomplete order.

"If I ordered like a 5-piece sometimes it would be like 3 or 4 and I always just kind of figured something went wrong, I'm not sure," Karina said.

Her perception of Uber Eats changed August 2nd when she says she accidentally sent her order to her boyfriend's house instead of work. No one was home when the driver called Karina. She says she told the driver to leave the order at the front door and someone would pick it up for her. But before she could do that she says she saw the driver do the unthinkable. Surveillance video shows the delivery driver taking the lid off of her smoothie, drinking it and then putting the lid back before leaving it at the door with the rest of her order.

Karina complained to Uber Eats and got a refund for what was labeled a "food safety incident." 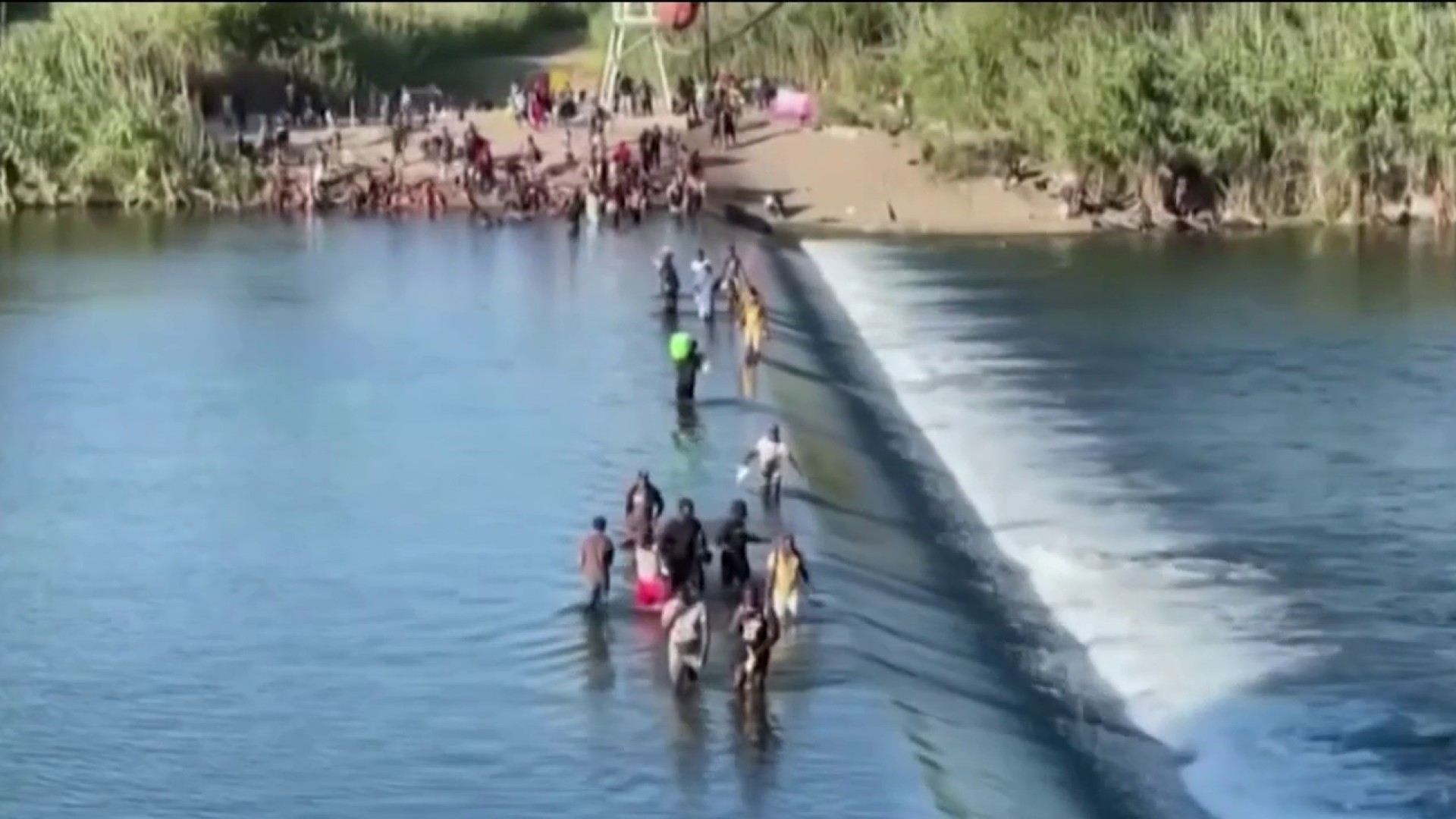 "You know, more than anything I was truly insulted a little bit because I'm paying for a service. I had given him even a tip," Karina said.

"What's been described is unacceptable, and the courier's access to the app has been removed while we look into this."

The company didn't put us in contact with that driver, identified only as Ivan, but said all of their drivers receive "information about important subjects like food safety."

With a quick online search, the NBC6 Responds team found others complaining about the same issue. A Facebook user posted a half-eaten carry-out plate saying the restaurant told her "the driver ate all of your meat and some of your yams."

Others who claim to be Uber Eats drivers commented that they ate the food because the client didn't pick up the phone. "Twas a feast," one person wrote on social media.

In a recent survey of 500 food delivery drivers from different companies, 28% admitted to taking food from an order.

Karina believes much more regulation is needed and until that happens, she's no longer using the food delivery service. She deleted her Uber Eats app.

"I just don't feel safe getting food from there anymore," Karina said.

We asked Uber Eats about the social media posts from drivers who say they ate the food because they couldn't reach the client. The company said if the customer does not show up, they recommend delivery partners to discard the food instead of leaving it unattended outside where it could be tampered with.