One Thing You Should Never Do When Booking a Rental

Even though Jessica and Alexander Arteaga enjoy their quiet life in a rural part of South Florida, it’s the Florida Keys where they love to spend their free time.

“The Keys are really near and dear to my heart,” Jessica said.

And it’s why Jessica says she knew she wanted to get married there.

“I always dreamed of a really nice intimate beach wedding, so it was perfect,” she said.

Her online search eventually lead her to a beachfront house in Marathon.

“We could do the ceremony on the beach, the reception under the palm trees,” she said. “It was going to be an all-in-one, just really nice.”

So they signed a $3,900 contract directly with Aaron Hernandez, who is listed as the owner and property manager on the document, agreeing to make three payments for their September 9th wedding. The date was right in the middle of hurricane season. 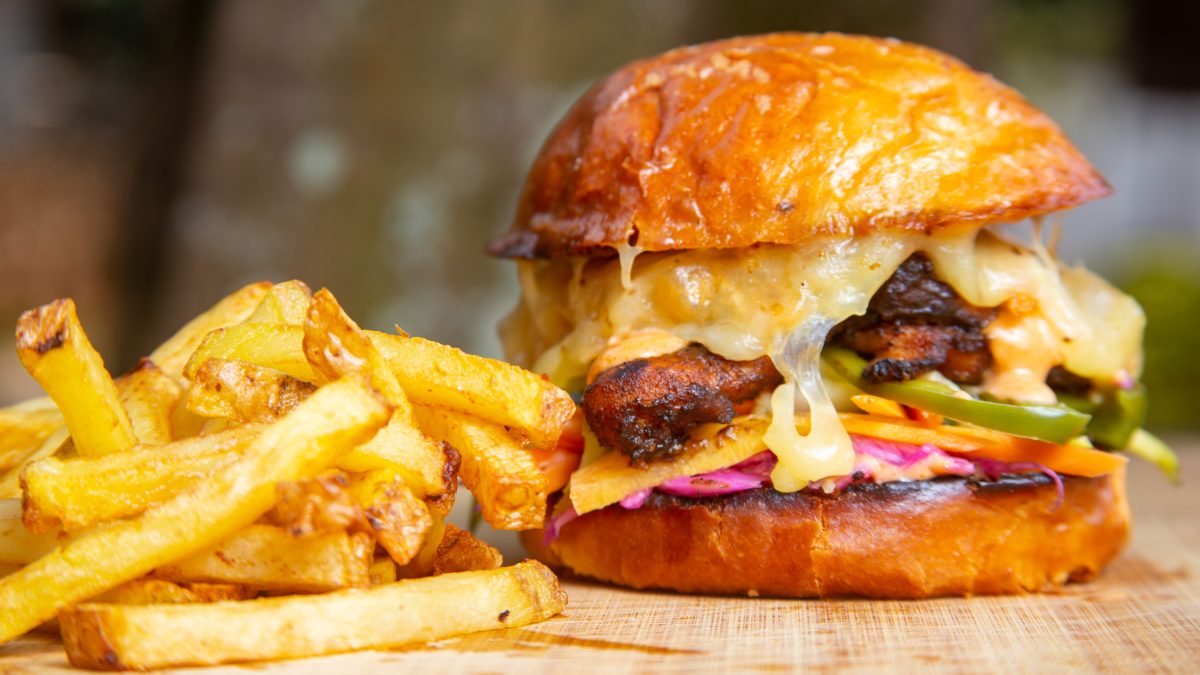 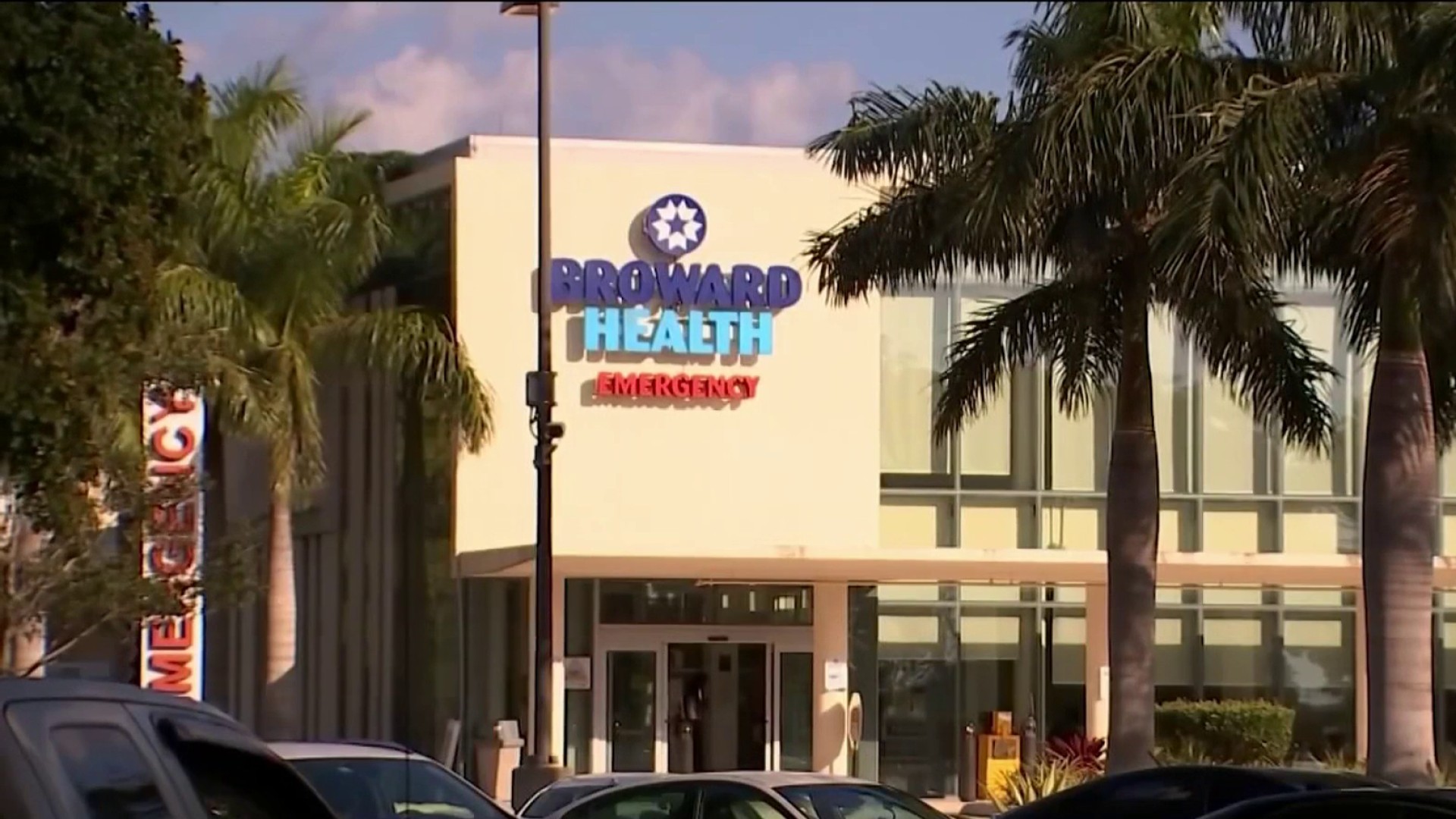 “I thought our odds were good,” she said.

It turns out they weren’t. Days before the wedding, Hurricane Irma was heading right toward South Florida.

“So I’m freaking out about the house itself and so we finally decided to postpone the wedding,” Jessica said. They didn’t cancel right away, “…because if the property was intact, we still wanted to get married there,” she said. “We didn’t know how bad it was going to be, we had no idea.”

But Jessica soon learned just how bad it was. After the storm, she headed south and used her cell phone to take video and pictures of the damage.

“The bar was sitting in the pool,” she said. “The water line in the cottages was taller than me and the closets.”

At first, the couple was focused on helping storm victims, donating their wedding food to help feed some 200 people in Big Pine Key. They eventually reached out to Aaron to ask for a refund.

“It’s pretty obvious we’re not going to have the wedding there,” Jessica said.

According to the couple, Aaron agreed to give them a refund but the money never arrived. So they reached out to NBC 6 Responds. In December, Aaron told NBC 6 he never intended to keep the cash and that he wanted to issue a full refund, but never followed through.

“I really don’t understand why,” she said. “Why pretend that you’re going to give it back to us and then just disappear.”

Now Jessica wishes she had booked the property through AirBnB – the website where she found the listing – instead of booking directly with Aaron.

“I feel really foolish for not doing things the way that they’re really supposed to be done,” she said. “At this point, if we had gone through AirBnB, we would be able to go back through AirBnB in order to reclaim at least a refund.”

That money would have allowed them to take a honeymoon after they finally got married in December, on the beach, in the Keys.

“Thankfully, we’re super blessed to have really great friends and family and we dipped into our savings and had some family members help us pull off the wedding,” Jessica said.

In a statement, AirBnB told NBC 6: “These individuals chose to come to an arrangement outside of the Airbnb platform. We strongly encourage our community to keep their payment and personal information protected by staying on our secure platform throughout the entire booking process.”

NBC 6 called and texted Aaron several times to follow-up but he never responded.