If you’ve ever been to the emergency room, you know the cost of a single visit can leave you feeling worse than before you got there. Medical debt is a huge problem - one in five Americans have it.

It’s the biggest cause of bankruptcy in the United States. That’s why NBC 6 and Telemundo 51 are doing something to help address it in South Florida by donating money to RIP Medical Debt, a not-for-profit that buys medical debt and forgives it.

"You’re one illness away or accident away from financial ruin in this country," said RIP Medical Debt Founder Craig Antico.

If you challenge a hospital bill for $10,000, the hospital might sell that debt to a collector at a discount, leaving the collector to come after you for the money.

But over time collectors sell on debt to other collectors, paying less and less each time. Eventually, the debt can be bought for pennies on the dollar. That’s what Antico’s charity, RIP Medical Debt, does.

"You buy it for pennies on the dollar and then you abolish it, you don’t collect on it," he said. 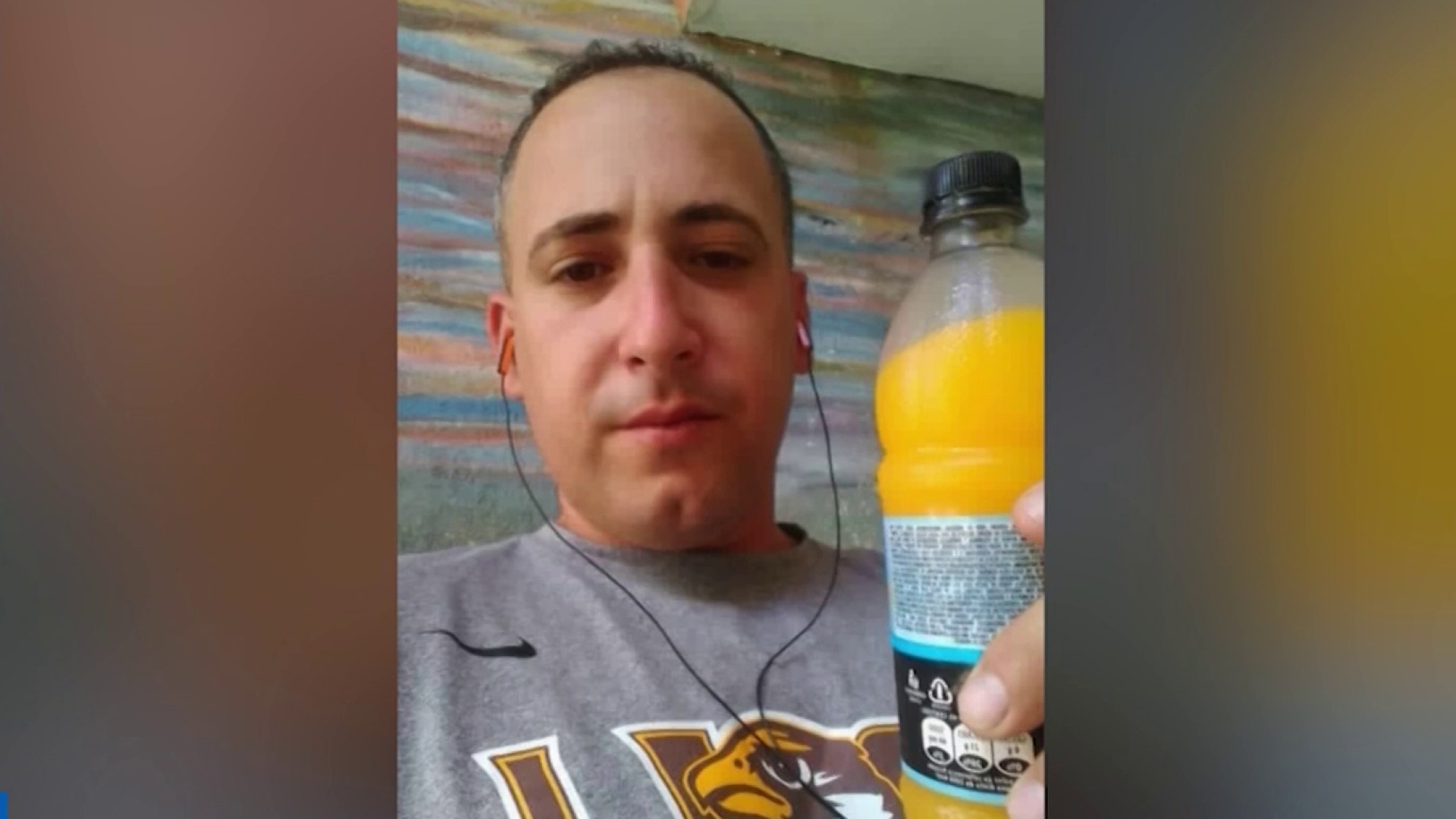 RIP Medical Debt uses charitable donations it receives to buy batches of medical debt for a fraction of face value and doesn’t collect on the debt.

The NBC Universal Owned Television Stations Group, which owns WTVJ and WSCV, is making a $150,000 donation to RIP Medical Debt, which will let them retire $15 million in debt which includes $1 million in South Florida.

RIP cannot forgive a specific person’s debt by request. They seek out batches of debt with hardship cases including people who are at double the federal poverty level or below, or who owe more than they own. As RIP buys the debt without knowing who the debtors are, it's not possible to sign up or to request your specific debt be included.

Those who get their debt relieved will receive a yellow envelope from RIP Medical Debt in the mail letting them know that the specified debt (but not necessarily all of their debt) is gone.

Below is a form provided by RIP Medical Debt so you can safely contribute to them. Your money goes to the charity, not NBC 6 or Telemundo 51. You can get more information about the charity and how it works here.

NBC is not collecting or receiving any information provided in the fields below. This goes directly to the charity.