It may be a feature in your vehicle - keyless ignitions and smart keys have been around for several years now. But the feature has lead to at least 37 deaths across the country, with some 20 happening here in Florida, according to Safety Research & Strategies, a group that has been tracking these deaths.

In May, retired couple Dr. Sherry Penney and Dr. James Livingston were found dead inside their Sarasota home, after authorities say they accidentally left their 2017 Toyota Avalon running in their attached garage. It’s a similar set of facts seen in the now three dozen carbon monoxide deaths seen nationwide — almost half of which involve Toyota or Lexus Models — prompting harsh criticism of the car maker for being slow to change.

“Honestly, we really don’t know why Toyota has been this slow to make this change to vehicles since they’ve been on notice for 13 years since the first death,” said Sean Kane, president of Safety Research & Strategies. 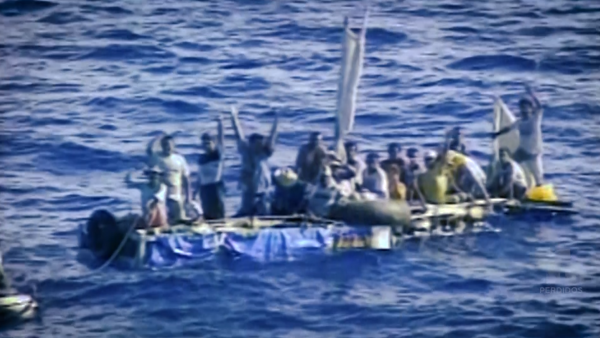 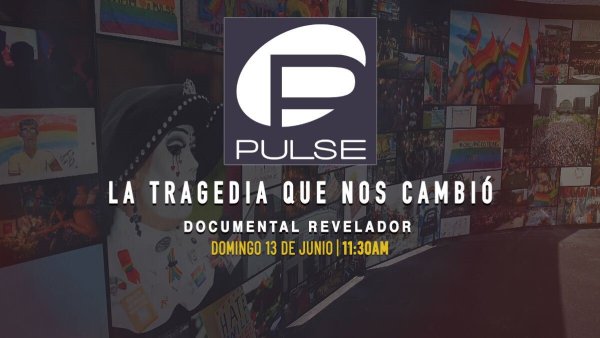 Shortly after the Florida couple’s death, Toyota, which also owns Lexus, announced the change many have called for.

“On the one hand we’re glad to see Toyota making this change and moving to an automatic shutoff feature, but at the same time, they’re very late to doing so,” Sean said.

Starting with 2020 models, an automatic shutoff feature that will cutoff the engine after a certain amount of time if it’s left running will be included with Toyota vehicles.

The car maker did not connect the change to the carbon monoxide deaths, but said its current smart key feature meets or exceeds all federal safety standards.

Other car makers, including GM and Ford, implemented similar automatic engine shut down features in 2013.

The Park It Act is now also pending in Congress. If passed, it would require all vehicles to shut off after a period of time. Connecticut Senator Richard Blumenthal sponsored the bill and said the federal government is guilty here and should have stepped in years ago.