Give Your Old Phone a New Job

Three Ways to Use Your Old Phone for a New Purpose

If you’ve got an old cell phone sitting around collecting dust, it’s time to give it a new life.

Sergio Rodriguez, an owner of Unlimited GSM in Sunrise, says even an older model phone can still have value.

“Old devices are always worth something because we have many uses for them,” Rodriguez said.

Rodriguez and his team repair and refurbish phones at the Sunrise store. He will buy old phones from their owners at what he calls a fair price.

“You can expect anywhere from 25 to 50 percent for the full new price of the device,” said Rodriguez.

But you may find a better deal by giving your old phone a new job. 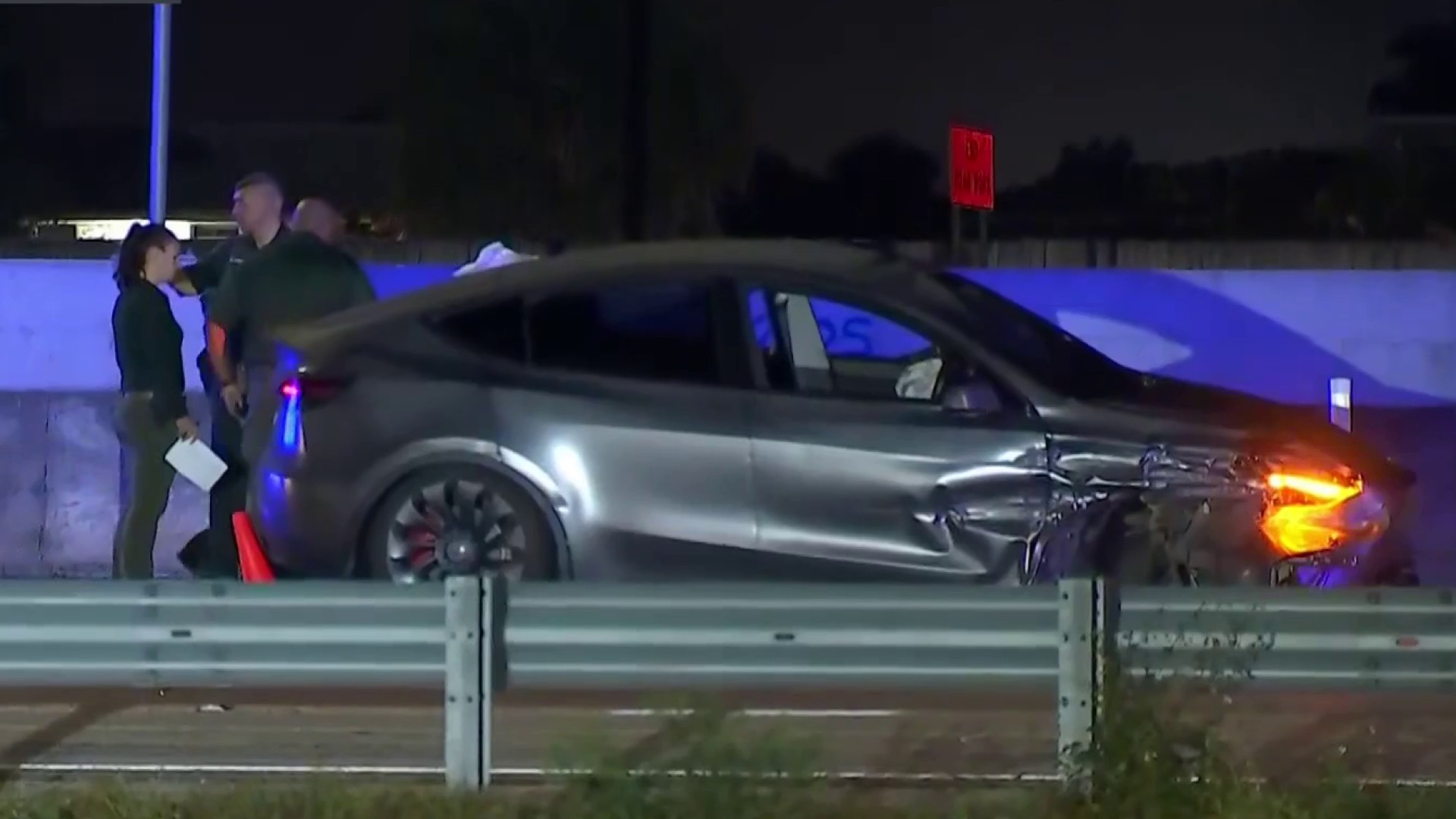 FIU’s Engineering and Computing Department says nearly any old smart phone can be turned into a security camera or baby monitor. You’ll just need a wi-fi signal and a power supply.

"The cameras that are being installed in these are getting phenomenally better every year,” said Jerry Miller, an FIU Computer Science professor.

After creating an account, point the camera toward the area you want to monitor.

The manything.com app lets you set up to five cameras so you can record up to five rooms at the same time.

From another device you can watch what the camera captures in real time or just set it to record when the camera detects motion.

Your old cell phone can also be used for fun including venturing into the world of virtual reality without paying too much for special glasses.

“You can just open the cardboard, put the phone inside and you just watch and the 360 video will follow you,“ said Maldonado. The Google Cardboard viewer costs less than $15. Similar viewers are on sale online for even less. The viewers allow you to check out virtual reality videos by searching YouTube for “VR 360 Experience” or by downloading virtual reality games.

The FIU team says your old phone can also be a GPS tracking device.

After downloading the app "followmee" and creating an account, FIU student Priscila Cordova showed us how a phone immediately transmitted its location.

“I click on it or tap it and it shows all the locations where I’ve been,” said Cordova.

Using it as a GPS tracker would allow you to track an item like a suitcase when you check it on a flight.

“Once you have it running you can turn it off and it will still be tracking the location and you can insert it into your luggage,” said Cordova.

Other apps similar to followmee include Lassy Project, Glympse and Life360 Family Locator.