Some customers of a popular activewear company say they were forced into unwanted memberships.

The company, Fabletics, was marketed as high quality but low cost activewear for busy women chasing both fitness and kids. Actress Kate Hudson and her massive social media following helped catapult the company after it launched, but complaints against the membership-based brand and its parent company soon followed.

Hundreds of customers complained online they were sucked in by discounted prices then stuck with unwanted subscriptions. 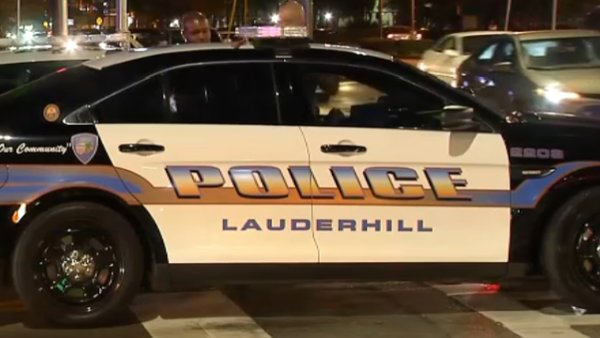 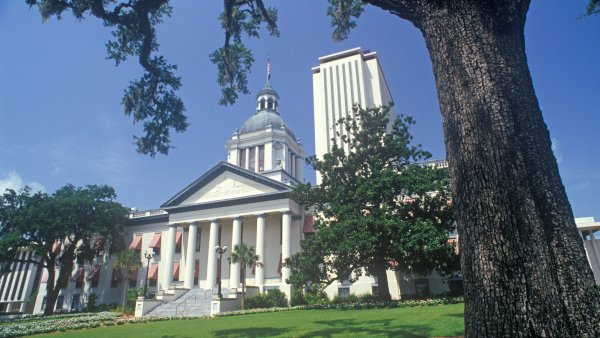 Read is the owner of a dance studio. She says she thought Fabletics sounded like a great fit.

"You can get all this athletic wear for discounted prices. It was like, great. So I made an account," Read said.

Her workouts being part of her business, says she thought Fabletics checked all of the boxes. She says what wasn't clear was after the first purchase for her dancers, her business credit card would be charged $49.95 every month afterward.

"In total it was like $350, but it wasn't showing up on my membership profile," said Read.

Money that was supposed to be banked, but when she tried to use it she says she wasn't able to.

"We don't have an active account for you," said Read.

Scores of customers across the country describe similar unwelcome surprises.

In 2014, the company- then known as "JustFab"- paid a $1.8 million settlement in California. The company was accused of "not clearly and conspicuously disclosing" that discounted products including Fabletics "required a monthly and automatically charged subscription fee."

Read says she repeatedly tried to use her $350 credit.

She says they couldn't find her account, even though her credit card statements showed otherwise.

"We don't have that credit card on file. I was like, well you clearly do have it on file because you've been charging it," Read said.

In an email TechStyle Fashion Group sent us the following statement:

"Ms. Read's rare experience was unfortunately due to some incorrect account information in our system including an email typo and no phone number, as well as the member having two registered accounts resulting in difficulty accessing the account in question. Far less than 1% of TechStyle's five million members have ever reported an issue, and this instance is an extreme outlier. That said, we take every issue to heart. And in Ms. Read's case, we simply came up short. It's unacceptable, and we apologize. As soon as we were able to correct the issue, we issued her a full refund. She was very appreciative and remains a VIP member."