Buy One, Get One deals are hard to pass up.

A BOGO deal is the reason Janine Worley and her husband say they decided to buy new cell phones.

“I thought well, if we’re ever gonna switch to Apple, we might as well do it together at the same time. So, buy one get one, let’s do it,” Janine Worley said.

In May, Worley says she bought the phones online using the “Chat with AT&T” option. She says every step of the way there was an AT&T employee helping her take advantage of a “Buy one, Get one” promotion.

“Well he let me know that I actually wasn’t going to get the second phone completely free because the buy one, get one option was only up to a $750 value,” Worley said. “So I can pay the difference on that and then basically I would only have one installment on my monthly bill.”

She says she arranged to pick the phones up from an AT&T retail location. 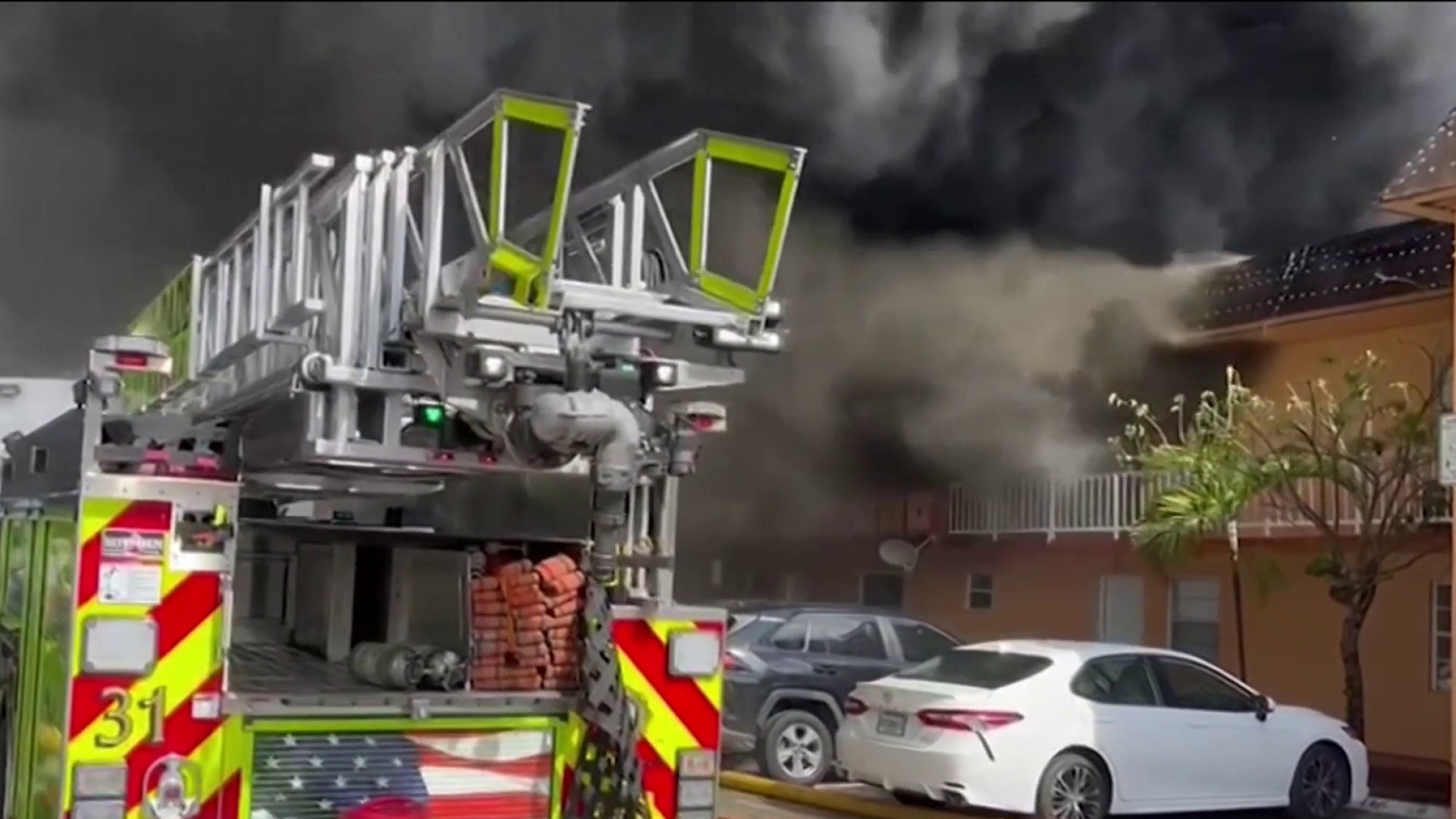 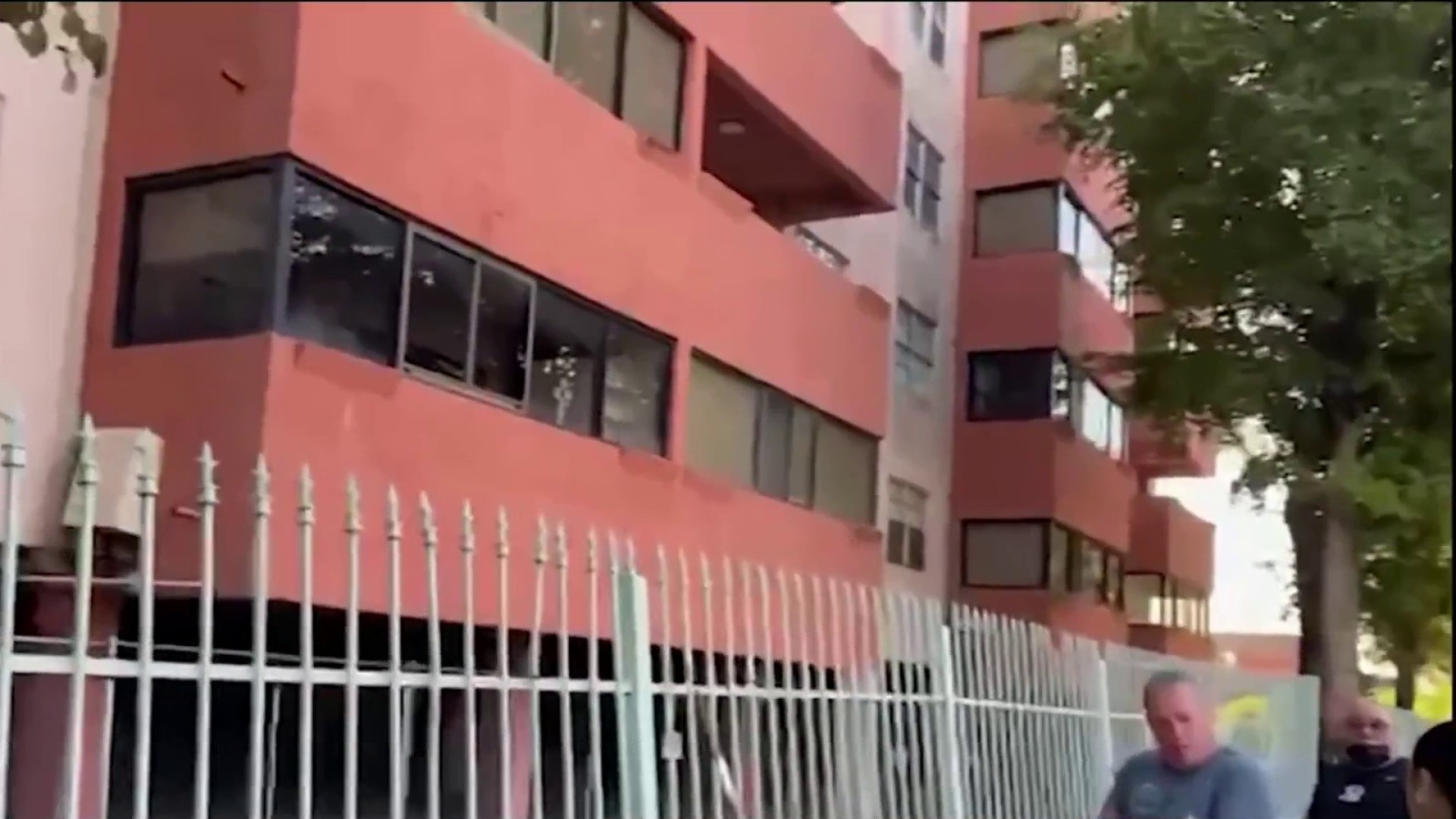 Once there, she says an employee explained that after her first bill she would see a $750 credit for the additional phone.

“And so when I received the first bill, and saw that there was no credit, I called AT&T,” Worley said. “They said well, you don’t see that until your second or third bill.”

Months later, she says the $750 credit was still missing from her bill.

“Then when I called AT&T they said that I did not buy the correct phones to get one, I bought a different model,” Worley said.

Worley says after calling and speaking with representatives in person she was told she did not qualify for the promotion at the time of the purchase.

“So I really didn’t know what to do. It was a mixture of mad, feel like I had been taken advantage of,” Worley said.

In July, she called NBC 6 Responds.

We sent AT&T a copy of Worley’s online conversations using “Chat with AT&T” along with her receipts. The same day, Worley got a phone call.

“Well that person said they were calling from the office of the president of AT&T and he wanted to know what my issue was,” Worley said.

Days after that phone call Janine was notified a $750 credit was applied to her account.

In a statement an AT&T Representative told us, “There was a miscommunication between our team and Ms. Worley concerning her promotional account offer. However, we are honoring the promotion and have issued a credit to her account.”