Getting around the hustle and bustle of Brickell can be challenging. But for Natalie Brabner, Uber's Jump scooters have made life a little easier.

Natalie said she has used the scooters a few times to get home from work and enjoyed it. But that changed on October 18 when Natalie said she hopped on a scooter right by work, rode it home and tried to end the ride.

"It wouldn't let me end the ride," she said. "And it's telling me that I'm out of the parking zone even though I've parked in the same spot a few times before." 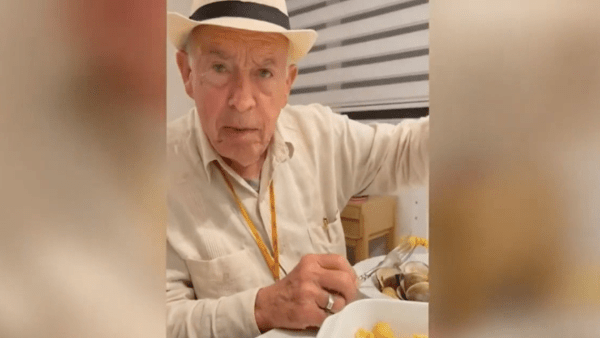 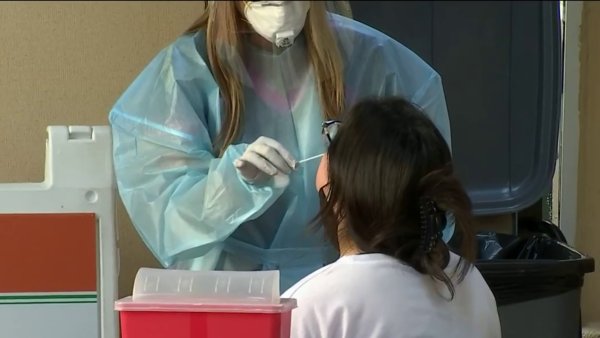 Instead of the usual prompt she would see asking for a picture of the scooter, Natalie said she was told she was facing a $25 parking fee. A ride that she said had previously cost her under $3 was now more than $28. She said she tried to reach Uber and sent several messages through the app, hoping to get help with what she believed was an error.

"No response," she said. "Absolutely no response."

That was when she decided to call NBC 6 Responds.

"Just to see if I can stop this from happening to other people and it's a call out to Uber to improve their customer service," she said.

Uber told NBC 6 Responds Natalie was fined $25 because GPS data showed the scooter was at Bayside Marketplace, which is a restricted parking zone. But after taking a second look, Uber determined there had been a GPS glitch on this one specific scooter, which led to Natalie being incorrectly charged the fee.

In a statement, an Uber spokesperson wrote, "The rider has been refunded for the trip… The issue has since been resolved."

Good news for Natalie, who said she wanted to keep using Uber's scooters.

"If they promise to improve their customer service, absolutely," she said.

Uber said you can only use their scooters in Miami within the second district. To see a map of that district click here.

If you leave a scooter outside of this area or in a restricted parking zone, you may be fined $25.

If you have trouble with an Uber Jump scooter, you can call their support team at 844-505-9155 or by submitting a request on their website, jump.com/support.